Why are there gifted people who just don't suffer the curse of a bad hangover?

There you are with your group of friends. Certainly, there will be one who occasionally enjoys binge-drinking for the night. The next day, you see the person come out as fresh as a flower, like nothing happened.

Well, this friend of yours may not be one-of-a-kind as you'd think. Based on studies, a quarter of people do not suffer hangovers after a night of heavy drinking. What could be their secret? BBC shares the following main factors: 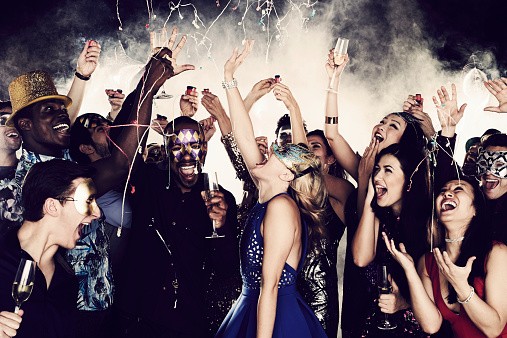 This plays an important role in the hangover scenario. The clearer your drink, the less likely you'll experience a hangover. The chemistry of the drinks can affect our body - even some components called 'congeners' slightly poison our tissue. These chemicals contribute to the dark color of the drink. This is one of the main factors why whisky can feel a little bit heavy for the body compared to vodka. It also proves that mixing drinks can be a tricky business since different kinds of alcohol can also mean different congeners are being ingested by the body.

Another mind-boggling fact is that around 23% of people say that even if they drink a lot, they don't suffer from hangovers. This population may be lucky enough to get good genes. Genes are included as a factor and scientists have determined the variants that facilitate flushing of the substance and its components out of the blood.

It appears that being anxious does not help. It can aggravate the pain of a hangover. Less neurotic people suffer less. The hangovers are also associated to a wide string of personality traits. Another study discovered that neurotic people have increased chances of experiencing a hangover than laid back people.

Richard Stephens at Keele University opens up about smart-drinking. "It could be that it's just the way they pace themselves." He referred to a survey that asked people questions about the amount of alcohol intake for a month and the level of hangovers they experienced. The results show that 80% paced themselves well - they never went beyond the blood alcohol concentration of 0.10 %.

There isn't a definite answer as to what causes hangover-resistance. Just keep in mind - drinking moderately while having fun and learning how to stop would benefit you in the long run.