Everybody knows that nobody can completely stop doing something instantly, everybody can gradually start quitting something. At some point in our lives, we need to slowly bid goodbye or say hello to a few things a lot less often than before. According to  registered dietitian Joel Feren​ and nutritionist Catherine Saxelby, there are some food that they advise us to avoid or actually stop eating in order to be healthier this year.

According to Feren, leave the sports drinks to elite athletes who really need to replace their lost electrolytes. Normal people who exercise moderately should rehydrate with water. 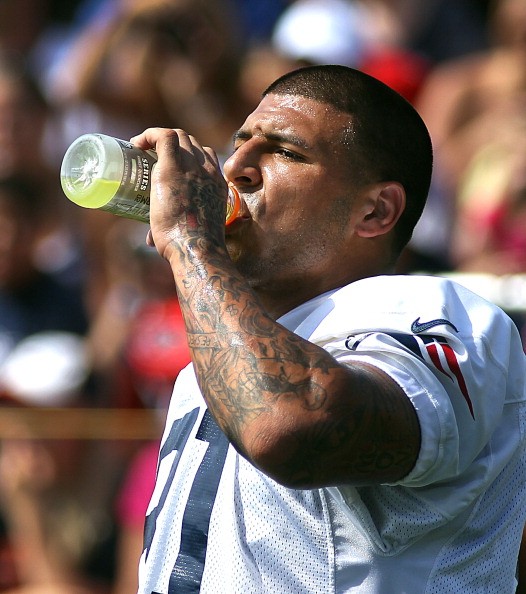 (Photo : )
Leave it to the athletes! Photo by John Tlumacki/The Boston Globe via Getty Images)

Despite the hype of the no gluten diet, Feren still believes that there is not enough reason for everyone to be afraid of taking in gluten. 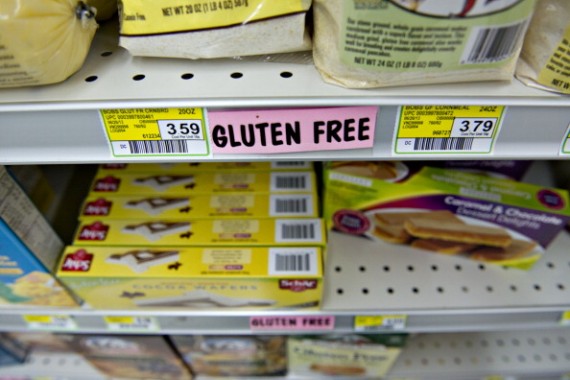 "Unless you're a coeliac, there is no reason to eat gluten-free foods," he said. "They are no healthier. In fact, gluten-free products are often high in salt and kilojoules and there's also often added fat to give springiness to baked products."

Though they may look really pretty and tempting, doughnuts are basically carbs and sugar, fried. That's a triple threat. It's the same for other varietions such as the Cronuts and Bronuts.

Freakshakes, on the other hand, are milkshakes that is overly garnished with other sweets like chocolate pieces, biscuits, wafer sticks and other sweet treats. Yes, they get thousands of likes on Instagram because they look really good, it only receives head shakes from health professionals. 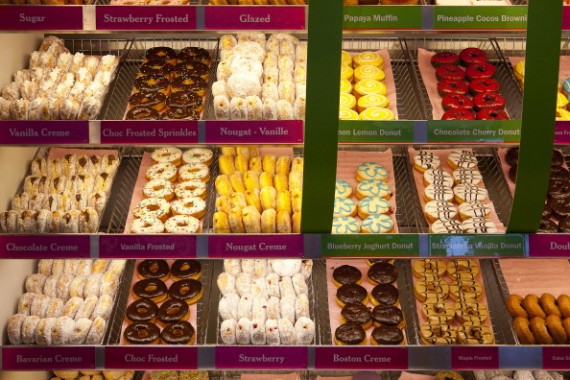 (Photo : )
Caption:Doughnuts sit displayed for sale inside a Dunkin' Donuts store, operated by Dunkin' Brands Group Inc., in Berlin, Germany, on Monday, Aug. 19, 2013. Dunkin' Brands Group plans to bring its colorful Baskin-Robbins ice-cream cakes to Germany next year and open more Dunkin' Donuts stores in Europe as it sees the region bouncing back from the recession. Photographer: Krisztian Bocsi/Bloomberg via Getty Images

"An aberration," Saxelby calls freakshakes and hybrid pastries. "They're laden with fat and kilojoules and seem to exist more for their shock value than anything else. If you have to have one, take a photo and share or just eat half."

Looks like many people have a love affair with pork belly. We guess by only reading "pork belly", you can imagine the juices coming out from the tender mea, the meat strands that are result of the hours of slow cooking...well, you need to eat lesser of it. 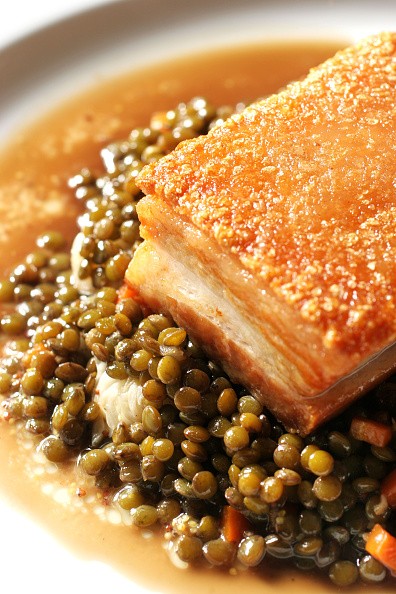 "Pork belly has about two centimeters of fat and it's not fat within the muscle fiber, which is OK, but the outer fat which is mainly saturated fat with a bit of monounsaturated fat. There are still studies being done, but there is still plenty of credible research that shows that eating saturated fats puts you at risk of heart disease," she says.

Sure, they seem to be the "healthier" alternative for potato chips and you think that they are good for you because they are made from vegetables. But, apparently it's not. "Most potato chips have around 20 per cent fat - I've seen vegetable chips with 30 per cent fat," Feren says

Did you know that there could be as much sugar found in fruit juices and in soft drinks? An article published in a British Journal, Tha Lancet, says that studies found that consuming a whole fruit has links to reduced or neutral risk for Diabetes. On the other hand, high intake of fruit juices was linked as a risk factor. And unless you have a Nutribullet or similar [blender], you miss out on the benefits of the fibre," Feren says. 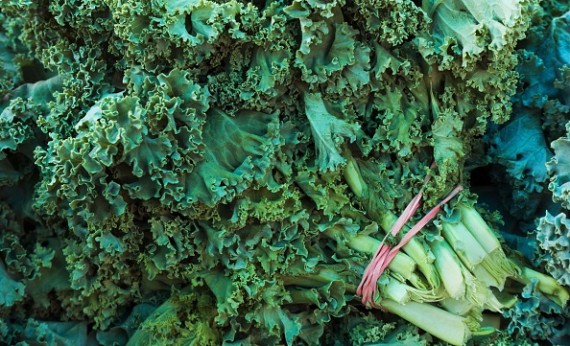 Don't take it the wrong way, Kale is definitely healthy. But, if there is anything wrong with it, it's its price. According to the experts, clearly this leafy vegetable is overpriced. They have also suggested alternatives such as brussel sprouts and cabbage among its relatives. Saxelby says these options (along with spinach) are just as nutritious and far cheaper than kale.

"Beer is high in carbs and kilojoules and cider contains a lot of sugar - a double whammy from the fruit and the alcohol." If you're watching your waistline, Feren says, "lite" beer is a better choice.

Satisfying sweet cravings, easing digestion and aiding in weight control are just some of the wonders of this certain oil. But, the experts suggest that this should not be consumed in large amounts and in regular times.

"It was previously thought that coconut oil influenced the good type of cholesterol," Feren says. "However, recent research seems to suggest that it has no bearing on HDL [good] cholesterol after all. If anything, it likely increases one's bad cholesterol, so it's best used sparingly or not at all."

Even though some claim that this is a good alternative to sugar because it is low in fructose, Saxelby reminds its consumers that it still has a high glycemic index (GI) which may cause peaks in blood glucose levels. "Often the [sugar-free] desserts are very calorific too, with the addition of coconut fat, chocolate etc, so they're no healthier."