Starbucks has reached another milestone after its newest technological innovation was launched. The coffee company giant has received and has processed 1 million orders from US customers through their mobile application.

"In many of our busiest stores where morning peak demand is high, Mobile Order & Pay exceeds 10 percent of total transactions. And we have just scratched the surface," Kevin Johnson, the company's president and COO said. "We have bigger aspirations for our digital plan," he added. 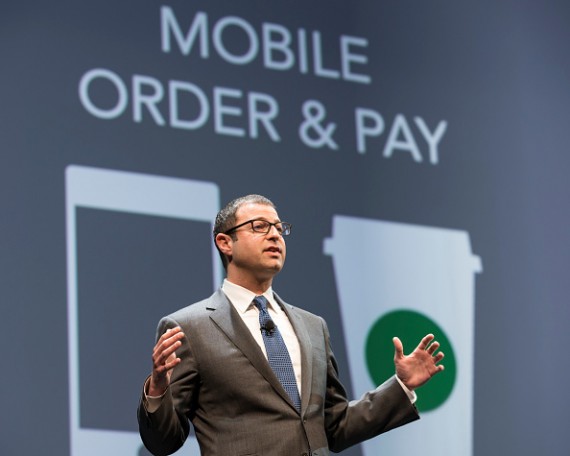 Johnson shared that orders thru the app peaks during morning rush hours, saving the rushing customers from long queues at their local stores.

Since the launch of their mobile app, Starbucks posted the strongest growth in more than five tears, the company said.

"In the quarter, over 21 percent of total U.S. transactions were paid using the mobile apps with December accelerating to 22 percent, and we are seeing further acceleration in the month of January," Johnson said.

The Starbucks Mobile Order and Pay program was initially launched in Portland in 2014 and across the entire America in September 2015, representing more than 7,400 stores. The app can also be accessed in the UK and Canada.

For future expansion, the company expressed their plan of incorporating an exclusive deliver option for customers. Initial plans of trial launch within Seattle and New York City is already on the works.

Mobile technology and strong sales of merchandise during the holidays boosted the company's first quarter earnings this year, better than expected. Despite the Holiday Cups controversy, the coffee chain broke records in sales of Christmas Starbucks Cards during that time.

"One in six American adults received a Starbucks gift card, up from one in seven last year and one in eight the year before," Johnson said. "And this holiday, $1.9 billion was loaded on cards in the US and Canada in Q1 alone, up 19 percent over a year ago."