Another study confirms it: food commercials and ads of soda, sugar-based cereals and other 'unhealthy' food are extremely effective on children, crucial in shaping a child's diet and eating habits.

Published in the American Journal of Clinical Nutrition, scientists from the University of Liverpool in the United Kingdom and the University of Wollongong in Australia have designed and conducted a meta-analysis, using collected data from 18 previous studies made on the impact of junk food advertising on calorie intake. 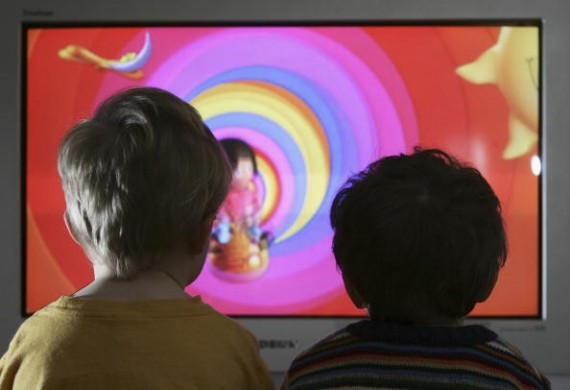 Results on adults are translated into "small-to-moderate" increases, meaning no to little effects of the junk food commercial affected their eating behavior and choices and overall food consumption. On the other hand, children that are "acutely exposed" to such advertisements showed significant increase in food intake.

While results are alarming, the researchers laid out variables that could generate different results not discussed in their study. Their research design cited limitations such as difference in children age groups and overall exposure of children in different locations and regions and the amount of exposure they experienced.

As obesity numbers continue to rise in almost every key city in the world, more and more public and private, non-government and local government units, such as the Center for Science in Public Interest and the World Health Organization, have been loudly calling out for more policies and amendments, especially those restricting junk-food advertisements. 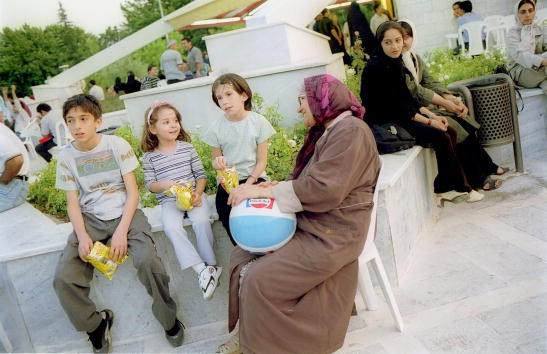 In the UK, British health secretary Jeremy Hunt wants to implement stricter guidelines and place further restrictions on junk food TV advertising, especially those who target children as their market.

In Brazil, more detailed and specific dietary guidelines are now being used as labels and used to implement stricter restrictions in food advertisements because "[the food company's] publicity's goal is to sell, not to inform or educate the consumer."

In the US, first lady Michell Obama is one of the most active advocates of health, calling out the industry in one of her speeches in 2010 at the Grocery Manufacturers Association; she said "Parents are working hard to provide a healthy diet and to teach healthy habits, and we'd like to know that our efforts won't be undermined every time our children turn on the TV or see a flashy display in a store."

Also, health advocates are utilizing the advances of technology in aiding more people to have better and healthier food choices. This lead to the development of mobile applications that detect hidden sugar contents in food packaging and sensors that automatically breaks down and transmits nutritional facts of cooked meals to your phone.