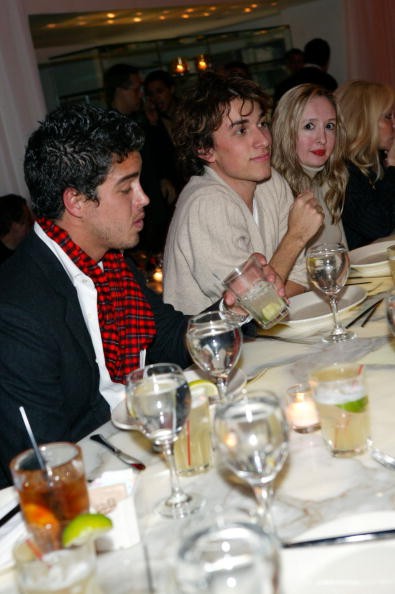 There are certain things in life that may sound absurd at first but are actually logical and work. Although these four situations are not totally avoidable, it is important to know their peculiar effects on one's appetite and, hopefully, one enters these scenarios better prepared.

Compiled by Anna Almendrala and appearing in her article for Huffington Post, here are the four situations and their effects on one's appetite:

1.Larger plates will cause one to eat more.

There is actually a 2013 study that established this finding. The researchers concluded that children consumed almost 50% more calories if they were served larger plates and bowls. And the reverse also seems to be true. According to an article by David Friedlander writing for Life Edited, smaller plates general tend to result in smaller appetites as well.

And if one is really that meticulous about plate matters, Cornell University came up with a study that concluded the color of one's plate may affect how much one eats. According to Dr. Brian Wansink and Dr. Koert van Ittersum, it is not the color of the plate but the color contrast between the food and the plate that creates an optical illusion named as Delboeuf illusion. It's a little too complicated but thankfully Margaret Sullivan, the writer of the study's summary described it this way.

2.Altitude could affect the tongue's ability to taste.

Most people don't travel in airplanes daily but this info should come in handy. Almendrala cites a Lufthansa-commissioned 2010 study that concluded a 20 to 30 percent decrease in saltiness perception and a 15 to 20 percent decrease in sweet perception when one is in air. This is explained by the swelling of the mucus membranes in high-altitude, dry, pressurized air situation.

Airlines might try to get around this taste perception problem by making their meals saltier and sweeter, a disastrous combination. Almendrala suggests one to plan meals beforehand to lessen the likelihood of airline food consumption. In addition, one could always pack a healthy treat or two.

It seems that one's bites wants to groove to the music as well. Almendrala cites a 1980's study that shows people tend to eat faster the louder the music gets.

Eating slowly, on the other hand, has been shown to have a positive effect when one is trying to control eating portions. According to a Dr. Mercola article, eating slowly and chewing mindfully can make one eat less that it can be an effective tool in weight control. Longer chewing of food seems to release appetite-regulating hormones that prompt one to stop eating.

4.Group eating can encourage one to eat more.

The dramatic increase in consumption is due to the tendency for one to mimic the group's eating style, matching the number of bites of one's companions especially in the early part of the meal.

So is it best to eat alone and in total silence then? Almendrala doesn't recommend it saying eating with family and friends should be part of a healthy lifestyle.