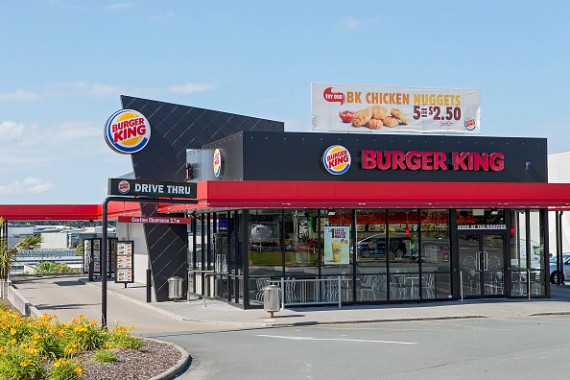 A convincing prank caller was able to persuade employees of a Burger King Coon Rapids, Minneapolis, Minnesota outlet to break the restaurant's windows. This is because of a supposed rising gas pressure that may lead to an explosion.

A worker from the gasoline station next door called the police and reported what seemed to be vandalism in progress. But when the police appeared, it turned out they were Burger King employees, a manager and three other employees, who ran outside to their cars grabbing tire irons to smash all exterior glass windows of the restaurant, Yahoo News reported.

They thought they were trying to save the restaurant, and their lives, by relieving the pressure of the supposed gas leak the prank caller had convinced them.

Fortunately, no customers were hurt in the incident as they were ushered out before the window smashing started. According to police Captain Tom Hawley, all ground-floor windows were already shattered before they arrived. However, firefighters who were called to the scene found no traces of gas leak, confirming the call to be a hoax.

The restaurant's manager told the responding police officers that the caller, a man who identified himself to be from the fire department, seemed knowledgeable of commercial fire safety systems. In addition, the caller gave the impression that he was remotely monitoring the situation, giving the manager updates on the rising gas pressure. This culminated with the caller insisting that the gas buildup reached critical levels and an imminent explosion will surely follow unless the windows are immediately broken.

Other restaurant outlets have been targeted by the same prank. According to CNN, one Jack in the Box, one Wendy's and three Burgers Kings in Arizona, Oklahoma and California have been victimized. Hawley confirms that the perpetrator could be charged with felony terrorist threats and felony criminal damage to property.