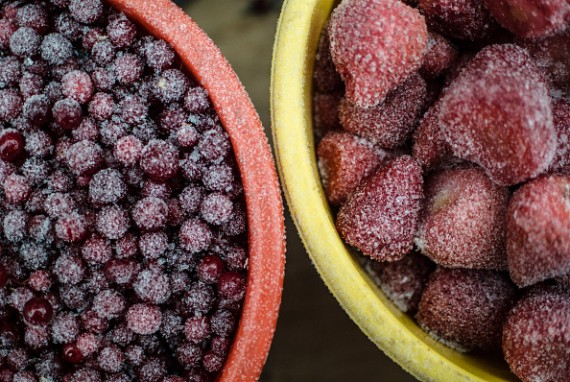 Good news awaits fruit and bubblegum lovers, as pineberry and bubbleberry have been launched in Australia after a trip in the Europe. The pineberries can be not only ordered on Amazon but can also be purchased from Raintree Nursery.

The food hybrid named pineberries is actually white strawberries with a citrusy taste, while the bubbleberries have Hubba Bubba bubblegum taste, according to Mashable Australia. According to importer Philip Nielson, the berries were sold in Europe market almost five years ago. "We went to a nursery that had these strawberries, and we thought they looked fantastic so we asked if we could bring them to Australia," he said.

Nielsen also mentioned that the berries looked "fabulous', and he wanted Australians to taste them. "They looked fabulous when we saw them over there. We already grow strawberries for our company, and we just saw they were really really unique and at the end of the day we thought we need to try these," he said. He also went on to say that the berries maintain their unique flavors, but have a subtle altered taste, reported The Daily Meal.

"They all taste like a strawberries but when you bite into the pineberry it has a citrus taste. It is not like biting into a pineapple, it just has a hint of that taste," Nielsen said.  When asked about the taste of the bubbleberries, Nielsen mentioned that they are quite an old and small strawberry variety.  "It has a lot of sugar in it so it has a strong taste like Hubba Bubba bubblegum."

Although the Australian population now is enjoying the berries, yet, the people of United States will have to wait for an undefined period to taste them. However, they can certainly look at the delicious berries online through Twitter and other social media platforms.