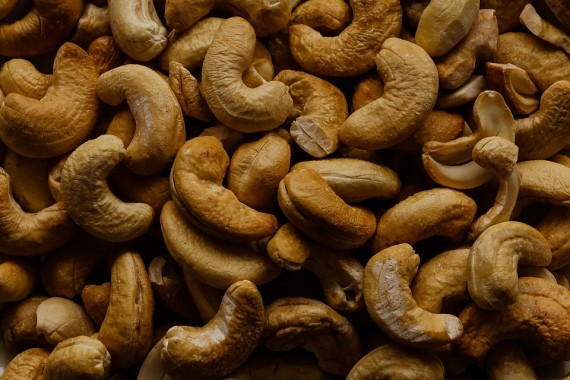 Snyder's-Lance, the parent company of Emerald Cashews has issued a recall of its Emerald 100 Calorie Packs Roasted & Salted Cashew Halves & Pieces, as the products allegedly contain "small glass pieces," according to reports from The Daily Meal. The recall follows a consumer complaint, but no illnesses have been reported to date, according to the FDA.

In a statement made recently, Snyder's-Lance says, "The quality and safety of our products are the top priority for our company. We apologize to our retail customers and consumers and sincerely regret any inconvenience created by this recall. We are working and cooperating fully with the U. S. Food & Drug Administration on this voluntary recall."

The investigation regarding the contamination is still on, but the company reportedly believes that the source of contamination is the suppliers. Meanwhile, consumers who have already bought the product are asked to contact the company's consumer affairs or call 503-364-0399 for a full refund.

New York-based Roland Foods has also issued an unrelated recall of fire roasted pepper strips because of glass fragments, according to a company statement. Each of the cans weigh 5 lbs and 8 oz and have been known to contain the UPC number 041224456280. Moreover, the carton, in which the affected cans were transported has the UPC number 10041224456287 and were distributed in Canda and United States.

Although no illnesses have been reported, yet the stores have been advised to stop selling the contaminated item. Consumers who have bought it should return the products to the respective stores or contact the company.