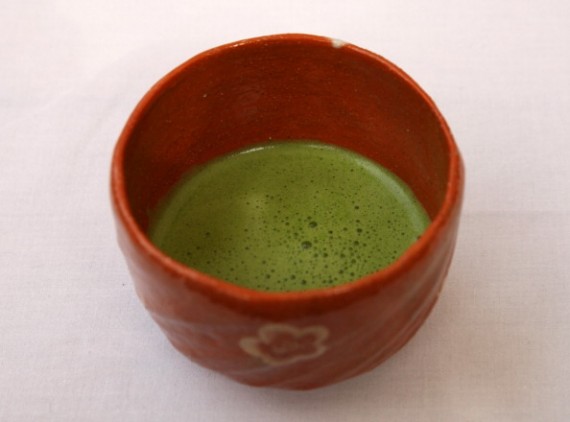 In recent years, a lot of people are switching their morning coffee for tea. Tea offers a host of health benefits while, at the same time, meets the caffeine cravings of coffee drinkers.

However, the variety of tea products available could be mind boggling to first-time tea drinkers. For starters, listed below are the top four types of tea that could offer maximum health benefits.

Those who drink tea primarily due to their health benefits need to give oolong tea a try. This tea is packed with antioxidants which, aside from giving drinkers anti-cancer protection, is also scientifically proven to lower bad cholesterol levels according to WebMD. The property should come in handy for those told by their doctors to lower their cholesterol levels.

In addition, this tea has also fat burning properties. For this reason, the tea is often marketed as a weight loss option. For people who want to kickstart their mornings, they could also replace their morning coffees with this tea as it is also packed with enough caffeine.

Green tea is one of the healthiest drinks around which is enough reason for this tea to be the drink of preference among yogis. In recommending green tea, Authority Nutrition came with with an outstanding ten reasons why people should drink the drink. Epigallocatechin Gallete (EGCG), a powerful antioxidant present in green tea is said to treat various diseases giving the tea its medicinal properties.

In addition, the tea has the polyphenols called flavonoids and catechins, antioxidants that help repair free radical damage in cells. In fact, teas are even better than fruits and vegetables as sources of polyphenols because the contain ten time more of this antioxidant. The catechins also protect against cancer, heart disease and even neurodegenerative diseases like Parkinson's and Alzheimer's.

For those who opt for a more delicately flavored tea, white tea would be a perfect choice. The tea also offers the same heart disease and cancer protection as green tea because it is also high in catechins and other antioxidants.

Ginger has a lot of health benefits most notably its anti-microbial properties. When it is combined with another healthy ingredient, one is assured of an even healthier concoction.

Topping the list of the ginger lemon tea's health benefits is its immune boosting property. The mixture of powerful antioxidants from both ginger and lemon creates a powerful drink that may even help prevent the growth and spread of cancer cells reports VegKitchen.

In addition, ginger lemon tea could help mitigate the effects of diabetes. Ginger is rich in zinc, a mineral that aid in the production and secretion of insulin.