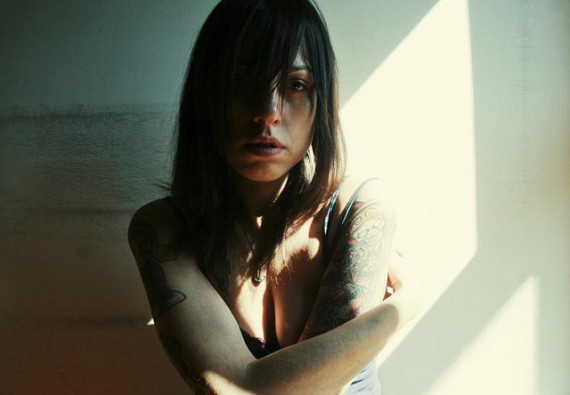 Since ancient times, it has been known that certain foods have a calming effect on the mind. Finally, recent studies are backing up this long-observed effect; certain foods are really effective in curing or at least alleviate anxiety.

It is a well-known fact that fish is considered one of the healthiest food sources for protein. However, recent research indicates that the omega 3 in fatty fish such as the wild Alaskan salmon may significantly reduce anxiety levels, according to Delish. In addition, the fatty acids are already considered good for the heart. With the fish's versatility as a culinary ingredient, there simply is no excuse not to load up on these healthy and filling food

Probiotic rich foods have already established themselves to improve gut health and strengthen one's immune system. However, a recent study shows that probiotic foods could also cure social anxiety. It is high time to include pickles, kimchi, kefir and sauerkraut in one's daily diet.

Numerous studies support the link between magnesium and anxiety. According to Livestrong, an Austrian study done in 2004 concluded that magnesium deficient diet in mice resulted to an increase in anxiety and depression related behavior. This highlights the importance of the nutrient in overall health.

What food are rich in magnesium? To ensure one's daily requirement of this nutrient is met, one should eat green leafy vegetables, nuts, whole grains, seeds and legumes.

Experts recommend eating foods rich in zinc to reduce anxiety and psychosis, reports Mental Health Food. A study in Guatemala which involved 674 students concluded those who took 5 mg of zinc per day for a span of 6 months had significantly decreased depression and anxiety levels compared to those who took a placebo.

Oysters contain the highest levels of zinc. The mineral may also be obtained from crab, lobster, beef, chicken, cashews, milk and cheese.

Avocado and other vitamin B rich foods

Avocado has been getting the nutritional spotlight lately with its host of health benefits. Now, one can add anxiety curing capability as well.

A study has shown that eating food rich in vitamin B can aid in the release of neurotransmitters like dopamine and serotonin. Deficiencies of these two neurotransmitters are linked to increased mood swings, sadness, insomnia, worrying and even the inability to feel pleasure according to Mental Health Daily. It is, therefore, important to eat foods rich in vitamin B such as avocado for an optimal mental health and reduce anxiety.