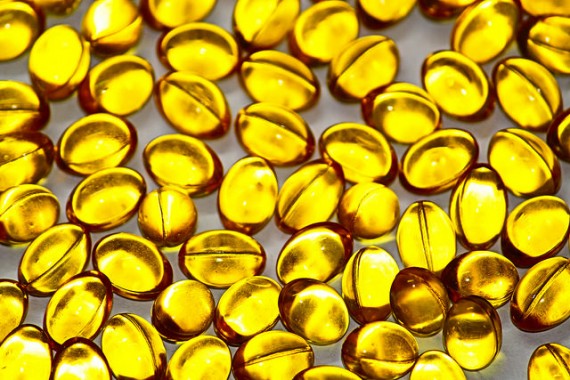 Omega 3 from fish oil supplements could be used to treat behavioral problems in children.
(Photo : Photo by Natesh Ramasamy/Flickr CC)

Parents secretly dread the teenage years of their children because this is usually the period where children start to develop behavioral problems like rebellious streaks and resentment to authority figures. Fortunately, a recent study observed a definite link between omega 3 and behavior among teens making fish oil supplements a viable method of managing the restless teenage years.

An Oxford study which involved 196 teenagers highlights the effectiveness of omega 3, which was introduced via the multi-nutrient supplement Wellteen, in dealing with teen behavior reports Daily Mail. The teens were divided into two groups; one group taking the Wellteen supplement while the other was given placebo. After 12 weeks, the researchers observed that students who took the supplements significantly improved their behavior while the placebo group showed no such improvement.

According to lead author of the study Jonahan Tammam, the supplement route seemed to be the best way to introduce omega 3 into a teenager's diet. Tammam explains that while omega 3 may be naturally obtained by eating fish, it may not work for teenagers because majority of them show aversion to the food.

While the study is admittedly very short-termed, its findings agree with a previous study done by University of Pennsylvania researcher Adrian Raine. According to the Science Daily, Raine used data which covers a 12 month period, and involved children between 8 and 16 years old. In the study, Raine was able to establish that those children who took omega 3 supplements showed improvement in antisocial and aggressive behavior.

To maximize omega 3 intake via food, parents can also experiment with different omega 3 rich foods to see if their children are receptive to them. Aside from fish, walnuts, chia seeds, flaxseeds, hemp seeds and egg yolks also contain omega 3, reports Dr. Axe. The seeds could be introduced into a variety of dishes to make them more palatable.