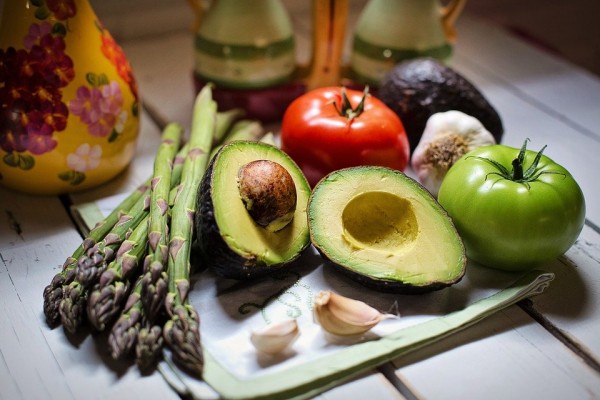 Every day, more and more people appreciate vegan ways and diets. However, the idea of giving up animal products, such as dairy, eggs, fish, meat, and other animal-based food, can be overwhelming. Going vegan means giving your whole diet to vegetables and fruits, and if you're a first-time vegan, the first few weeks in the vegan diet might be compelling.

However, according to many studies, if you plan to go vegan, you are making a way to reduce your impact on this planet. So, if you have been a meat-eater your whole life, shifting to a vegan diet can be very difficult. Thus, before deciding to go vegan, here are some things that you need to know first.

Is it advisable to go all-out vegan even when it's your first time?

According to Henry Fauth, a vegan social media influencer, there is no right time to go all out when you shift to a vegan life. A person should know in themself what is right for them in terms of health and lifestyle. However, according to experts, they highly recommend a diet that is sustainable to one's lifestyle.

One right way to start a vegan lifestyle is to replace your usual animal-based products with plant-based ones slowly. You can start cutting off mayo this week, and then milk the next week. The longer you do it, you won't even see the difference. 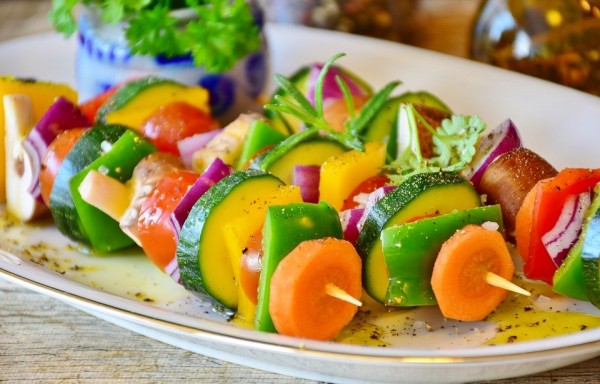 How should I deal with negative responses, especially from meat-lovers?

The best way to ignore the negative responses from your family and friends who are meat lovers is to kill them with kindness and good food. Going vegan is not that bad at all. While many think you are missing a lot of cooking in the world, a vegan diet is something to look forward to.

You can look for vegan recipes to try and show it to the people who hate the thought of you going vegan. You can also try to leave opinions on what encouraged you to go the vegan way. That way, you will not only show them delicious food but also educate them about your newfound lifestyle.

Will I lack protein when I go vegan?

One of the frequently asked questions about veganism is where does one get their source of protein. As most of us know, protein is mostly present in meats. However, vegans can still get their protein from plant-based products, such as beans, seeds, and nuts.

Many people also assume that the vegan myth about the difficulty of getting proteins from plant food is true. However, vegans can still get the protein that their body needs in vegetables and fruits called amino acids. These can be found in foods such as beans, chickpeas, soy products, nuts, peanut butter, etc.

Is it expensive to go vegan?

Going vegan is not as expensive as you think. Vegetables and fruits are way cheaper than buying other food products, especially processed ones. If you have a limited budget, you need to avoid buying processed foods and go organic. It's better to get organic produce, especially for fruits and vegetables. It is not only cheaper but also healthier.

ALSO READ: 6 Gluten-Free Meals That You Need to Try