The History of Tamales and How to Make Them 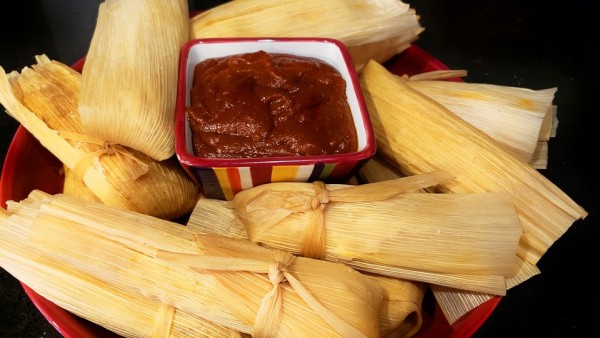 Mexicans are very proud of their dishes and cuisine. Aside from their rich culture, it's the food that they are very proud of, and many people across the world love Mexican food. Tons of fast food chains and restaurants are popping up and serve Mexican food on their menus because it is different and more delicious to have a hint of that Mexican taste.

One of the best Mexican dishes that many people love is the tamale. Although it is considered to be Mexican food, the tamale has a pervasive history and origin. It was among the first every Mexican dishes, but it is also referenced way back during the pre-Columbian era. If you love tamale, this article will lay out all the facts about the Mexican dish, its history, and how it is made.

History of the Tamale

Every time you bite into a piece of tamale, you are already eating the rich history of Mexico. The first batch of tamales was first introduced in Mexico in 7000 B.C. however, it did not entirely originate in the country. Tamales were the type of food in which the soldiers of the war made for themselves. Since the soldiers are always on the go and they always travel for battle, they need food that is easy to eat and portable to bring on their packs. Thus, the tamales were invented. Women would cook big batches of tamales for their men and soldiers. The tamales are prepared and stored for their meals in the next couple of weeks. It was the favorite food of many soldiers during the war.

Just like the modern tamales that we know today, the tamales back in the days are still the same. They are made of banana leaves or tree bark, such as corn husks. The filling is typically made with whatever ingredients they can find in their surroundings and mix it with little pieces of meat. Since there are only limited resources during the war, they use fish or pork in their tamales. However, in modern tamales these days, most people use beef inside it. But, back in ancient times, beef was not accessible for Mexicans.

Tamales and the Mayans and Aztecs

How to prepare and cook tamales

Tamales can be cooked in various ways. You can steam, boil, roast, grill, or fry them, whatever you like. However, back in the days, tamales were eaten either cold or war, and there's not much option before given that it was during the war. However, tamales can either be cooked through boiling, steaming, or roasting. For modern tamales, there have been other ways on how to cook it, such as frying it on a pan or roast them in the oven.

Also, unlike in ancient times that the tamales are cooked in tree bark or coconut husks, the modern tamales can be prepared in any edible and non-toxic leaves. It also helped the tamales to preserve a little longer.

ALSO READ: The History of Xiaolongbao