The History of Xiaolongbao 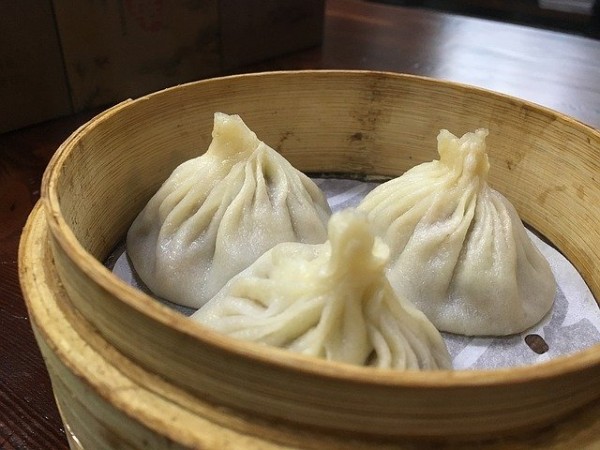 China has a vibrant tradition and culture that are known across the world. Not only that, but people also love Chinese cuisines and its food culture. There are about thousands of Chinese restaurants around the globe, and most of it serves China's famous dish: the xiaolongbao.

If you go down the memory lane, xiaolongbao goes a long way down the road from being served in teahouses to ancient to being served in the palace to famous ancient emperors. Whenever there is a freshly cooked xiaolongbao, you will immediately feel like you are at home and takes you back in the calming streets of Shanghai, China.

Where did xiaolongbao originate?

Many historians say that xiaolongbao originated in Shanghai, China, during the 19th century. Steaming buns were trendy during that time, and the industry was very competitive. Huang Mingxian, a restaurant owner, was the one who invented small basket buns, and it, later on, became very popular in the streets of Shanghai. He first introduced the little steamed buns in his small restaurant called Ri Hua Xuan in Shanghai Nanxiang, which is located just an hour from the city proper.

Xiaolongbao is very much different compared to other steamed buns and dumplings because it contains jellified meat stock called aspic that melted within the buns. The broth is savory and flavorful the moment you pop it in your mouth. Aspic became very popular as well in the 18th century. Aspic is made from meat broth that comes from freshly boiled and seasoned animal bones. The soup is left there simmering for several hours until it becomes a jelly-like stew. Although it was time-consuming to make aspic, it was all worth it because it's what makes xiaolongbao taste really good. 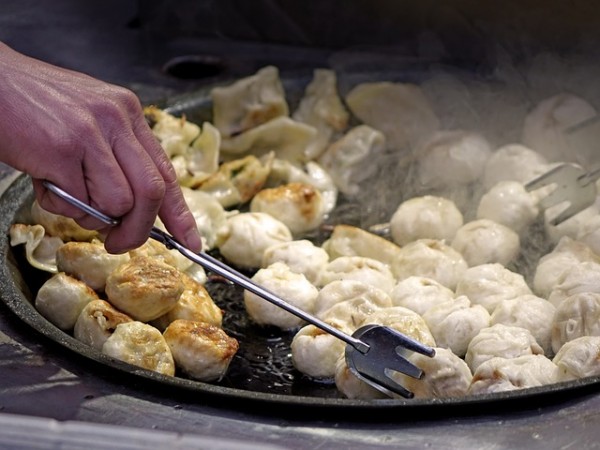 Originally, Mingxian called his steamed bins as nanxiang da rou mantou, meaning a large meat-filled bun from Nanxiang. However, the name was not as catchy as it sounds. Xiaolongbao became very popular not because of the name, but because of the unique and homey taste. The steamed buns were an extreme hit that the word spread like wildfire in the city. Through time, the buns were called xiaolongbao, meaning "small basket bun."

Where did the name Xiaolongbao come from?

According to Chinese food enthusiasts, xiaolongbao was called such because of Emperor Qianlong. It was during the 18th century when the emperor tried all the local specialties in the city of Wuxi, which is Shanghai's neighboring city. The emperor traveled by boat, and it was during that time that he gained his nickname yuolong, meaning "swimming dragon." A lot of people argued that the xiaolongbao was named after the emperor since the word long means "dragon" as well as "basket."

What is xiaolongbao made of?

Many Chinese chefs use ground pork as xiaolongbao's filling. However, there have been many versions of it that use different types of meat. You can use seafood, such as crabs and prawn meat, which is also highly popular in Shanghai.

To make xiaolongbao, you need to use aspic between the tiny balls of filling before covering it with thin sheets of dough. The dough is folded in 18 pleats, and it is twisted on the top. The buns are steamed and put in steamer baskets. The aspic will melt during the steaming process, and it brings the flavor out of the buns.

ALSO READ: The History of Pizza Going Into Its 3rd Century