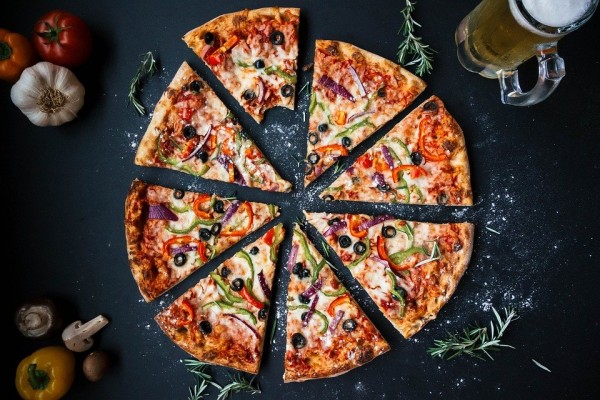 Pizza is the most popular fast food in the world. It is loved by almost every human being in the world. To most people, they love pizza because of the flavor and how fast it is cooked. There are about thousands of pizza parlors across the globe, and each country has its version of pizza. In the USA alone, there are about three billion pizzas that are sold each year.

It has been centuries since pizza was discovered. While there are plenty of pizza lovers out there, not everyone knows the history of this delicious dish. In this article, we will show you a brief history of the Italian dish that captivated many hearts.

The History of Pizza

During ancient times, pizza was first known to be a piece of flatbread that is topped with many savory toppings. Way back, pizza was a simple yet tasty meal for anyone who could not afford to buy a full meal plate or busy people.

Some of the first versions of pizza appeared in Virgil's Aeneid when he and his men traveled to Latium, Aeneas. When they arrived, he and his crew sat down to eat and used thin, wheat bread as their plates. They added mushrooms and other herbs on the wheat platter. As they all are starving, they realized after eating that they even ate their plates. 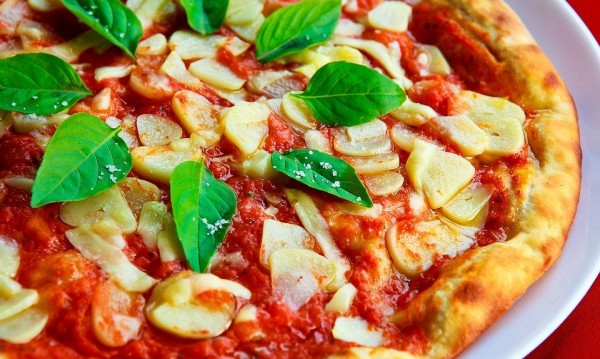 Pizza in the 18th Century

It was during the late 18th century where the thin wheat plates were called pizza, as we know today. Naples was the most dominant city in Europe because of its vast population, and it is where pizza became very popular.

Since the city is filled with busy people, including traders, workers, business people, and more, everyone is always on the go. Thus, pizza was the most convenient food to get on the way. It was not only fast, but it was also cheap and easy to eat too. The pizza was not only sold in shops, but vendors would also go to the streets and sell them in cuts depending on the customer's appetite or budget. 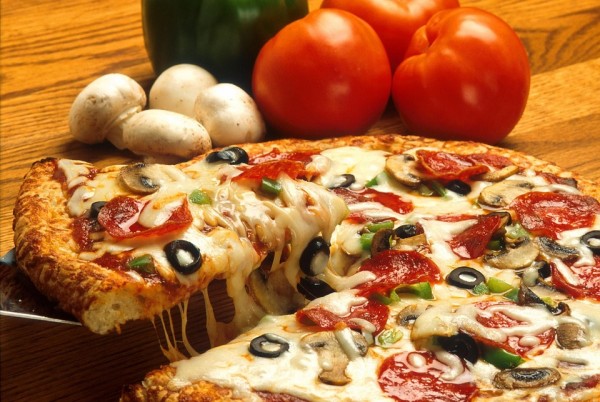 Pizza in the 19th Century

As the popularity of the pizza grew, many food writers and critiques tried the dish and were not very happy about it. Most food critiques would describe pizza as "disgusting," especially by foreign people.

Thus, the first-ever cookbooks that were published in the 19th century did not include many pizza recipes. Even those who studied about the Neapolitan cuisine ignored the existence of pizza. However, that changed after the Italian unification.

In 1889, King Umberto I and Queen Margarita visited Naples and asked the locals to serve them with local specialties. The royalties said they have grown sick of French dishes, and they wanted to try something new. The locals prepared them for three kinds of pizza. The queen was pleased with the food, and she even christened the pizza in her honor.

Until this day, pizza is not only popular in Europe, but in almost every country across the globe. It is one of the best types of fast food, and many people have grown to love pizza.

Trader Joe's to Give Incentives to Employees for COVID-19 Vaccine, Hy Vee Launch ...