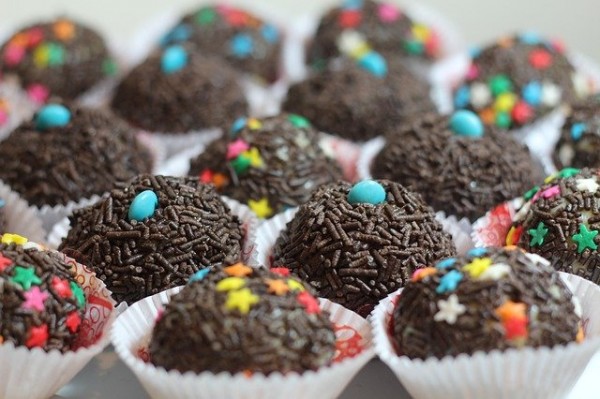 A lot of cooking and baking recipes have been resurfacing on the internet. Most people are now at home and in quarantine, and some might not have that much to do at home. Cooking and baking can be an enjoyable past time and bonding with your other family members.

One of the most trending recipes that have been going around for a while is the Brigadeiro chocolate. If you are always on social media, you might see Brigadeiro videos and posts. It is not that hard to do; in fact, you can do it at home. But before getting into the action, here is a brief history and background of the delicious dessert.

A Brief History of Brigadeiro Dessert

Brigadeiro originated in Brazil. It is a famous chocolate dessert that came from Rio de Janeiro. Brazillian people consider this sweet treat as their national dessert icon, and many people from all over the world would visit the country to get a taste of authentic Brigadeiro chocolates. 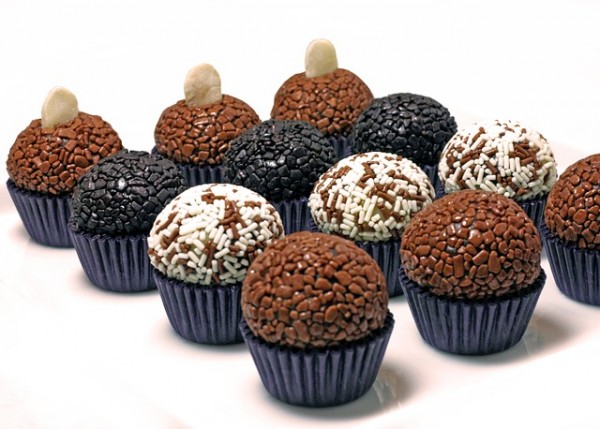 The history of this mouth-watering dessert is astonishing and vibrant. It was during the post World War II when Brazil was in the middle of political debate. In 1937, democratic elections were canceled. However, in 1945, the polls came back.

To celebrate the comeback of the elections, Brazil celebrated, and many political parties were held by fundraisers and politicians themselves to sway voters. During that time, one of the presidential candidates was Eduardo Gomes, who was currently a military brigadier at that time.

Many of Gomes' supporters showed their love and support towards the presidential candidate. Thus, they created a confectionary item dedicated to him. The supporters thought that candy is more fun to give than giving standard political merchandise to the public.

In 1945, it was not easy to make candies and sweets. Making the Brigadeiro chocolate was a problematic kind of confectionery item to make during that time. Since it was during the post-war, there were still a lot of food shortages in the country, including milk and sugar canes. Thus, the sources of ingredients were minimal. 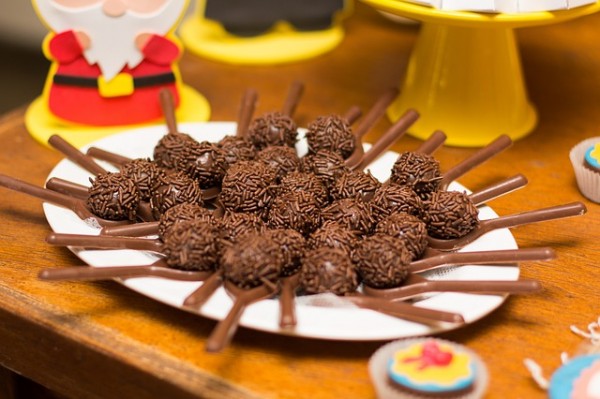 However, Gomes' supporters did not give up and decided to be more creative. Instead of using sugar and milk, they use traditional chocolate milk. One of the contributors to the Brigadeiro dessert is Heloisa Nabuco de Oliveira, who is a confectioner based in Rio de Janeiro. She gave an alternative by using condensed milk, which will provide both sweetness and creaminess in one. Condensed milk is also natural to mix with cocoa powder.

How to Make Brigadeiro Chocolate

As mentioned earlier, Birgadeiro chocolate is one of the easiest desserts you can do even when you're at home. The ingredients can be readily bought in groceries and stores, so it is less hassle. Here is a step by step process on how to make the Brazillian dessert.

To start, melt the butter and condensed milk together in a skillet. Make sure to melt it on low heat. Next, slowly add cocoa powder and stir it religiously. Don't stop mixing until the mixture looks good enough to form into balls.

ALSO READ: Discover Some of the Most Scrumptious Desserts From Around the World