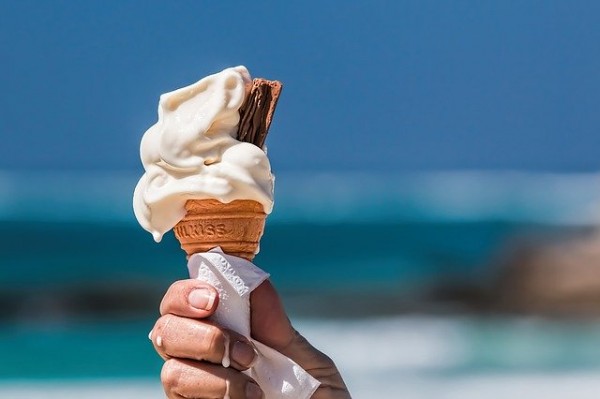 Every country around the world is unique in its way. Each has different cultures, traditions, and cuisines that they have grown to love and have become their national pride.

Just like cultures, desserts differ from one country to another. Some countries have desserts that focus on fruits, some on cookies, and while others are proud of how they make their chocolate. Nevertheless, each dessert is always worth the try and will leave a satisfying finish in your meal.

With the pandemic going around the world these days, traveling to other countries might be unsafe. However, you can always make an international dessert at home. If you want to try different desserts every day to make you feel that you are in a different country, here are some desserts from all around the world.

France is one of the most visited countries in Europe. France's favorite all-time dessert is their ever-famous crème brûlée. This dessert features a soft-textured dessert that offers a rich, creamy flavor. It is a custard dessert cup that is topped with a layer of crunchy caramel. The caramel is slightly browned using a blowtorch. Often, restaurants that sell crème brûlée blowtorch the dessert right in front of their dining customers for presentation. 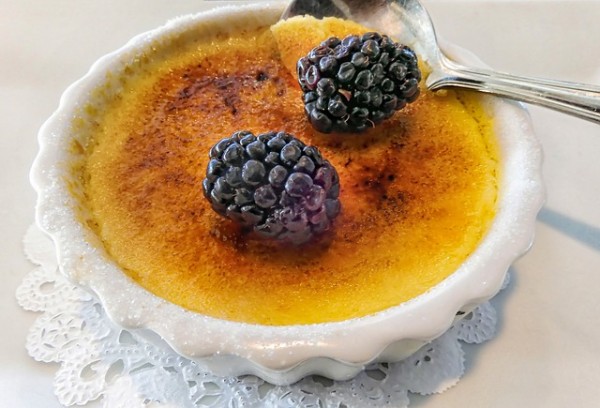 The United States of America

While the U.S has a very diverse cuisine, the apple pie will always be America's most prided dessert. Whenever you bite into an American apple pie, you will still feel like you are at home. The apples are caramelized and are placed in a pie crust. It is baked in an oven and can be served with whipped cream or shredded cheddar cheese to balance the sweetness. 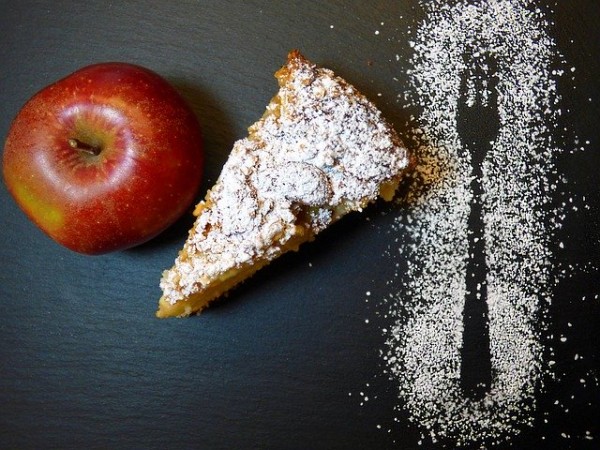 Aside from its rich culture, Turkey is known for its one of a kind dessert called baklava. This dessert is made of phyllo dough with an alternate layer of chopped, sweetened nuts. This usually is cut into squares, and it uses honey or syrup for the layers to be kept intact. 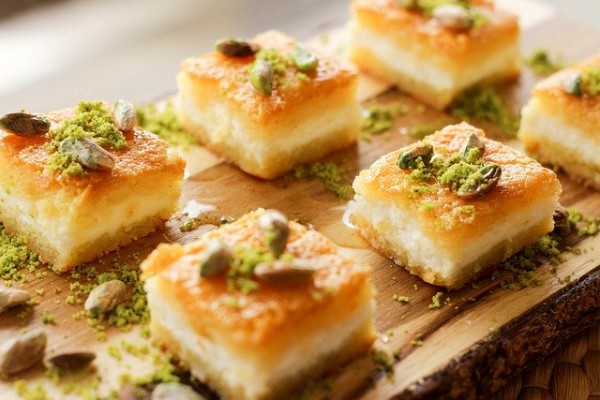 Italy has got to have influenced many cuisines all around the world. From pizzas to different kinds of pasta, every country has their version of it. However, Italy not only famous for those two dishes. The country also has gelato, which is soft-serve ice cream, but it is more traditional than American ice cream. Gelato comes in a wide variety of flavors such as berries, nuts, and chocolate. 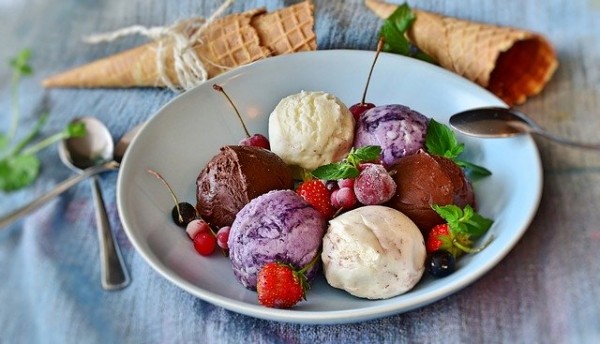 Peru has its version of the doughnut, and it is one for the books. Instead of popping the doughnuts into the oven, Picarones are deep-fried in hot oil. The dough is also made of either sweet potato, squash, flour, or all a combination of all three. 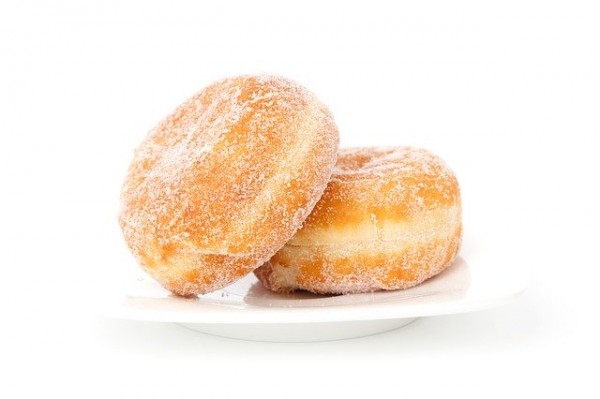 Aside from authentic sushi and ramen noodle soups, Japan is also known for its sweet treat called mochi. Mochi came from the word mochigome, which is glutinous rice in Japan. The mochi is made by pounding it by hand and forming it into small, bite-sized round treats. Mochi is always available throughout the year, but it is more popular to eat during the New Year. 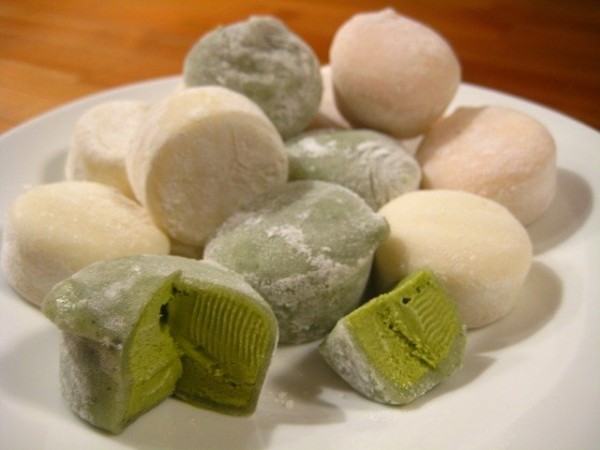 ALSO READ: Exploring Japan: Where to Find the Best Ramen