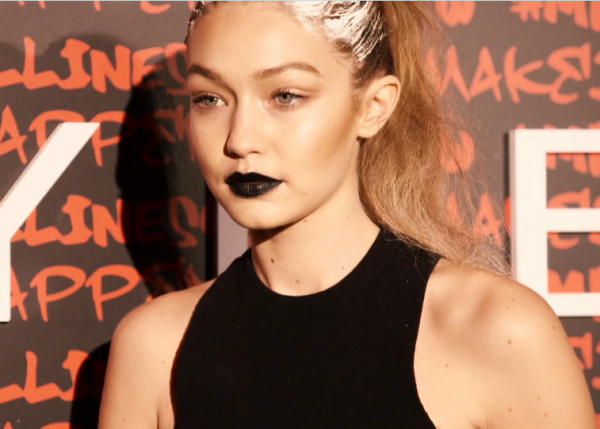 TikTok might be a new platform, it may have a different interface, and a new user may be immediately put off by not knowing how to navigate it, but the millennials and Gen Z sure love it! Although there might be some cool boomers here and there hitting the whoa in the new social media platform, it's the kids and teens who make up most of the TikTok population.

When Julia Carola, a 23-year-old hostess in Manhattan, posted a TikTok video where she rated celebrities based on their politeness (or in some cases, rudeness), it was meant to go viral. Having worked at Nobu Downtown and Tao Group Hospitality, Julia Carola met and served lots of people and celebrities. Check out the stars she rated and who is actually in her good and bad list.

Julia rated the Hadid Sisters a 10 out of 10, commending how "super polite and friendly" Gigi and Bella were to the restaurant staff. To add shade to the others, she said it was "unfortunately rare" for celebrities to be sweet like the Hadid Sisters.

Vine star Cameron Dallas garnered a 4 out of 10 from Julia. According to the video, Cameron Dallas and his friend visited the restaurant after it was closed and pulled the "do you know who I am?" card and insisted that they should be seated.

Julia gave Hailey Bieber a 3.5 out of 10. Julia already encountered Hailey a couple of times, and "every time, she was not nice." After the video circulated well in TikTok, it eventually reached Hailey Beiber. She sent out her apologies to Julia for her rude behavior.

"Just came across this video, and wanted to say so sorry if I've ever given you bad vibes or a bad attitude," Hailey Bieber said.

Former Nickelodeon teen star Josh Peck gets a perfect score as Julia recounts his visit to the restaurant with his wife for lunch. Julia even commented that he was so friendly and is "the nicest celebrity she ever met."

Julia sure is keeping up with the Kardashians as Kendall Jenner makes it on the list. Since she was cold towards the staff and usually had someone to speak to her, Julia gave her a 4 out of 10.

The youngest Jonas brother is high on the Julia ratings with an 8 out of 10. Julia recalled that when Nick Jonas entered the restaurant with his friends, he was pretty chill.

Queen Bee Beyoncé gets a high score in Julia's book for looking her straight in the eye and giving a big smile. According to Julia, encountering Beyoncé was the most starstruck she has ever been, and her polite attitude towards the restaurant staff made her deserving of a 10,000,000 out of 10.

ALSO READ: Fans Mock Gordon Ramsay After Seeing This in His Fridge