A bag of potato chips is the most common and popular snack that you can find almost anywhere. Furthermore, a humble bag of chips is one of the most inexpensive finds to satisfy your cravings.

But, what if you come across the world's most expensive potato chips? Are you willing to spend a hefty $15 for it?

Now that can be an option for those who would like to get their hands on a limited edition bag of potato chips from Swedish Brewery St. Eriks. 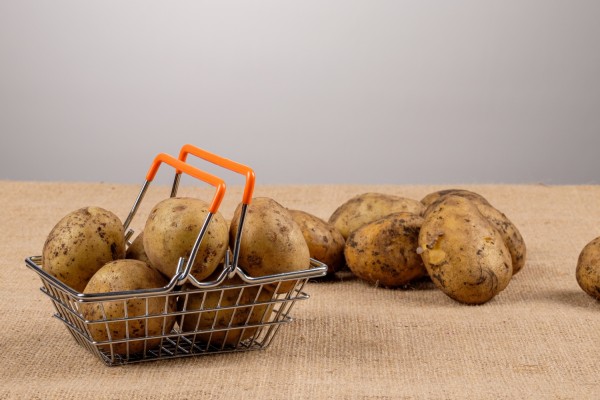 According to Moss and Fog's reports, St. Erik's brewery in Sweden decided to launch a limited edition bag of chips to complement their beer fully.

It also revealed that the reason for this creation is for a publicity stunt to encourage donations for a charitable drive. Adweek says that St. Erik's partnered with the Swedish National Culinary Team to develop this bag of chips with special ingredients that include the following:

These are extremely expensive Japanese mushrooms that have a strong, distinctive, and aromatic odor. Gathered by hand, they are usually seen from the end of September to the middle of November.

As the name suggests, this has a mild truffle taste reminiscent of white truffle combined with a fresh ocean taste. The truffle seaweed is a red algae that has become more popular for its taste.

The makers of the most expensive bag of potato chips had the goal of having a distinctive flavor of dill. To make this happen, they opted for hand-picked crown dills found on the Bjäre Peninsula in southern Sweden due to its powerful flavors.

The most sought-after and rare variety of onion found in the Swedish town of Leksand is used to achieve a balanced flavor of onion. This prized onion is planted on the 18th of May and harvested on the 10th of August regardless of the weather conditions.

Wort is produced during the brewing process of beer, wherein the barley malt is transformed into a sweet and aromatic liquid. To incorporate some hint of sweetness into the chips, the company decided to add freeze-dried wort.

Last but not least, the main ingredient is Ammarnäs potatoes. These prized crisps are planted and harvested by hand due to the stoney and steep slopes from where they are traditionally cultivated. In addition to that, they are also cultivated in minimal numbers.

With the rarest ingredients packed in each of these handmade chips, it is no surprise that all of 100 boxes were completely sold out in an instant regardless of its hefty price.

However, there is no news if there will be a second chance for the world's most expensive potato chips to take the stage once again.