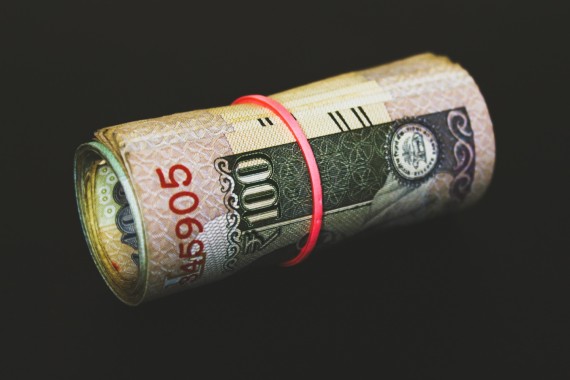 Middle-market private equity fund, Arbor Investments announced that it has closed its most recent funding round and raised US$1.65 billion.

At present, Arbor's investment portfolio includes The Bakery Cos., manufacturer of bread, baked foods and dough products; Concord Foods, LLC, a company that processes retail products and custom ingredients; and Darifair Foods, a dairy products and value-added ingredients supplier to the foodservice industry to name a few.

According to another report from Food Business Africa, the Co-founder and Chief Executive Officer of Arbor, Gregory Purcell, expressed his gratitude towards the company's lifelong partners and new investors for their commitment and trust.

Arbor Investments was able to raise $1.65 billion in just 87 days, proving that life goes on despite the pandemic.

The current pool is roughly twice the $765 million secured by Arbor's fourth fund in 2016. Additionally, it is also significantly above Arbor's $1 billion target amount for Fund V. He also mentioned that the fundraising is a notable feat as it was conducted entirely using web conference platforms such as Zoom Video Conferences.

With the on-going global pandemic, Arbor expected a stall for the fundraising since it had shut down travel for many businesses, including private equity firms.

Purcell said that they had conducted over 40 virtual meetings with investors. As a result, they ended up turning away some and signed up about one-third of new investors.

Typically, one year is all that Arbor needed to raise funds. Although the average is about 18 months. Given the technological advancements which Purcell and the company leveraged on, the process progressed more quickly.

Web technology allowed the Chicago firm to do back-to-back meetings with investors all over the globe in just a few days.

Focus On Food And Beverage Investments

Instead of the more popular software sector, or distressed debt, Arbor chose to focus on food-and-beverage investments.

The company dramatically considers that this sector has gained more importance, especially during the pandemic. The company has decided to invest in the Bakery Cos, which makes fresh and frozen bread; craft beer maker Victory Brewing; and Red Collar Pet Foods.

As a result, investors, both old and new are so comfortable placing their money with Arbor because of their returns. They have managed to produce a gross multiple of invested capital or MOIC of 5.1 times since inception.

Furthermore, it gained a 37% annual internal rate of return. MOIC allows investors to measure their investment value, while the IRR translates to the yearly growth rate of an investment.

One of the company's notable successes came in 2017. This happened when Arbor sold a salami producer, Columbus Manufacturing to Hormel Foods (HRL), for roughly $850 million.

This move resulted in Arbor making 7.8 times its money with the sale. For now, Purcell emphasized that with the use of Fund V, Arbor will keep its focus on food ingredients, baking as well as pet food.