If you're an Army, you should stop whatever you're doing, allot about 5 minutes of your time, and go through this. If you are BTS Suga's fan, all the more you should read on to find out his favorite meals.

BTS or Bangtan Boys is a Korean boy band of 7 members who debuted 7 years ago under Big Hit Entertainment. BTS is such a big hit worldwide that, according to Variety, a 2018 Hyundai Research Institute study estimated that the group would contribute about $4.9 billion to South Korea's GDP. 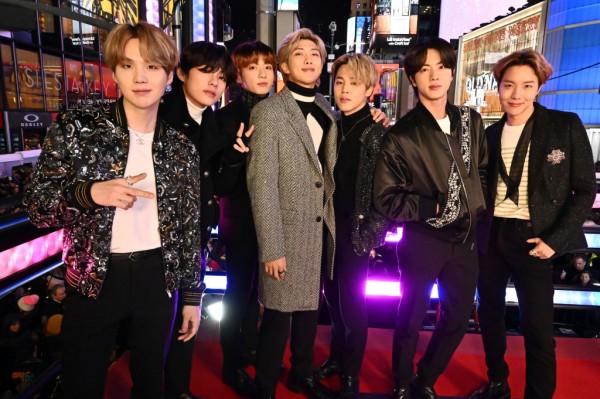 This estimate is even higher than what the Pyeongchang Winter Olympics ever achieved. Min Yoo-gi, better known as "Suga", is a popular BTS member. Suga is quite multi-talented as BTS' lead rapper, songwriter, and producer, according to Style.

Now that you've caught up, let us talk about Suga's favorite food! If you're an avid fan, you will surely find these facts about Suga interesting. Let's take a look at his unique taste in food.

Suga, as well as other BTS members, have expressed their love and loyalty to Panda Express in several interviews. During People TV's interview, even Taehyung was very vocal about his love for Panda Express.

Suga also admitted his weakness for Bulgogi "Korean Beef BBQ." Bulgogi is made up of pork or beef slices that are marinated then grilled. According to Kprofiles, Suga prefers anything with meat! Aside from Bulgogi, Aminoapps also mentions Suga's preference for Galbi - meat slices that are commonly cooked on a metal plate over charcoal.

It usually has thicker meat slices in comparison to Bulgogi. However, both can be referred to as Korean BBQ. I wonder though, if he only started to love eating meat after getting his braces removed. If not, did he had any difficulty eating them then? 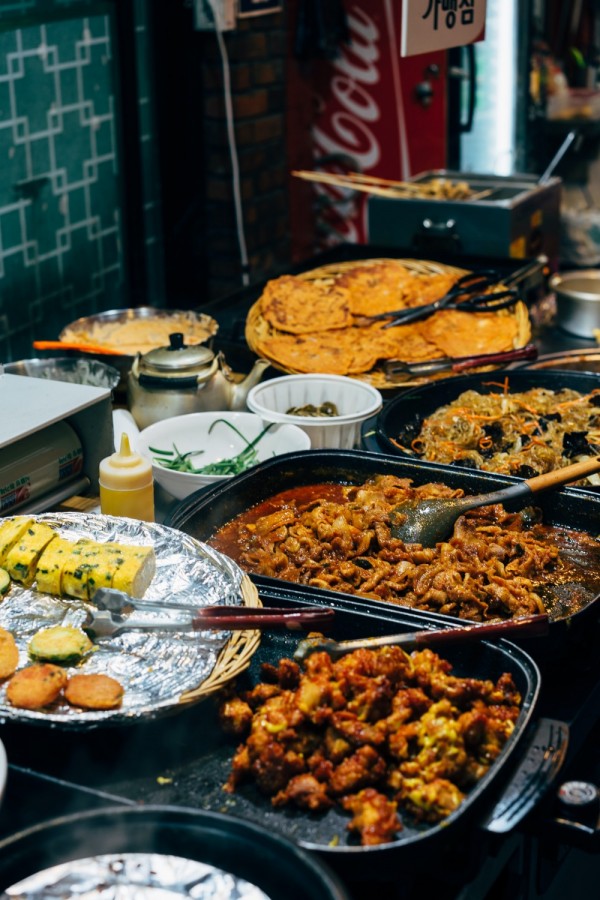 In the interview, all 7 members claimed that YamYam Chicken is like KFC in the United States, and they've even eaten once while waiting at an airport.

Suga's latest pictures show that he has been gaining a few pounds which fans absolutely adore. The hashtag #Yoongiweloveyou was used several times in support of this recent change.

Fans love that he is opting for a healthier lifestyle despite admitting once in a TV show that he is underweight. Suga exercises every day for 2 hours and only eats before 6 pm. He avoids any food intake afterward.