Popular Comfort Food To Get You Through Election Night 2020

Election night is indeed one of the most critical periods in the history of America. A tremendous amount is at stake, especially currently when the nation is faced with a pandemic and a time of nationwide social reckoning.

In addition, since health and safety measures must be followed, voting is done via mail. As a result, waiting for the results may take days, which prolongs the whole nation's anticipation. 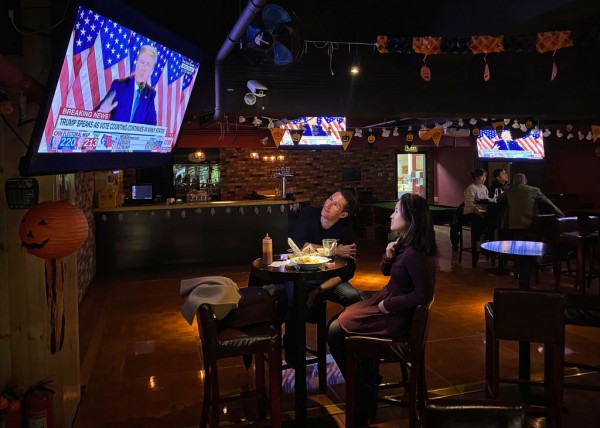 Once you have cast your ballot, you also need to prepare to nourish their emotions well on election night. According to NBC News, you can say that election night is to pizza parlors as Valentine's Day is to florists. However, because of the pandemic, pizza parlors may see a difference in the demand for pizza deliveries, but they are still hopeful.

Many restaurant owners expect a typical Tuesday night given that delivery apps ensure people will be able to order all the foods they want under the sun.

LAarge fast-food chains, including McDonald's, Wendy's, and Krispy Kreme, are all well aware of the on-going trends and promise various food specials and freebies during the election period.

In addition, data from DoorDash says that fried and carb-filled foods were the favored food choices on election night.

People are said to order items like chicken fingers, mozzarella sticks, and hot fudge sundaes during this period. Orders for cheeseburgers, chicken quesadillas, nachos, mac and cheese also see an increase in demands.

People with a sweet tooth are reported to indulge in baked goods like cinnamon rolls and apple pie. Meanwhile, two milkshake flavors made it into the 20 most-ordered food items that are chocolate and strawberry.

On the other hand, Life Spectator suggests simple dishes that you can prepare in the comfort of your home. These may come in handy, especially with the current health and safety protocols due to the pandemic. 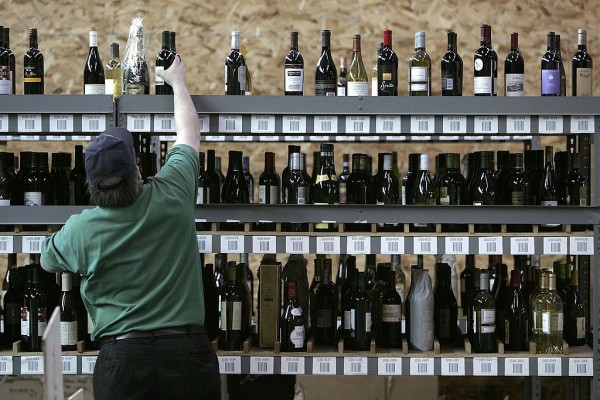 On the other hand, red states had a 33% increase in sales, which include Kentucky, Tennessee, Louisiana, Missouri, Oklahoma, Wyoming, and Idaho. Meanwhile, The swing states, which include Texas, Pennsylvania, Georgia, Arizona, Ohio, North Carolina, Minnesota, Florida, and Colorado, had a 54.84 increase.

Red wine was the most popular choice with 45.88% of the sales, followed by white wine with 25.98%, champagne with 19.48%, and lastly, sparkling wines with 5.49%. The swing states prefer liquor over wine and beer, which accounted for 45.84% of alcohol purchases.