Effects of Election 2020 on Food Movement

Amid a global pandemic, food and farming have been seemingly put on the back burner in the 2020 Presidential election.

With the election season still on-going, food and farming issues are expected to appear on the agenda for the coming years no matter who wins.

Insights from Agriculture experts say that the industry faces uncertainty regarding food and agriculture policies in Peterson's absence.

On the other hand, some people are still hopeful and look at it as an opportunity to usher change within the sector, according to Politico.com.

In a post-election panel initiated by Table 81 and Food Tank, Partner at NVG LLC, Patricia Griffin stated that Peterson's loss would eventually open up new leadership in the agriculture sector.

She is hopeful that the ones next in line will be more progressive, resulting in better improvements and opportunities.

Nevertheless, many policies that determine how we produce and access food are inextricably linked to some of these concerns currently in the spotlight. These issues may still be present and have to be dealt with by whoever wins the 2020 elections.

Previously, farmers across the country supported Trump back in 2016. However, at present, they're reporting mixed feelings as the summer creeps into fall this 2020.

This is most likely a result of the trade battles with China and Mexico that commenced during the Trump administration that shook the soybean producers and dairy farmers. 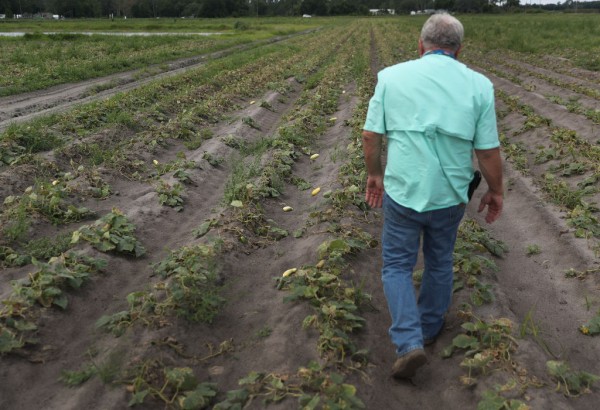 One of the vital issues within the food system is food safety. It comes in light of the on-going pandemic since safety measures are paramount, especially when it comes to food.

A notable move was when Mindy Brashears was installed as the top food safety official. But during the pandemic, the FDA decided to suspend all routine inspections of foreign and domestic food processing facilities, dairy farms, and animal feed processors.

In 2018, schools were asked to cut the whole-grain requirement in half, reintroduce flavored milk, and reduce sodium. However, this was opposed by a federal judge saying that these changes violated the law. 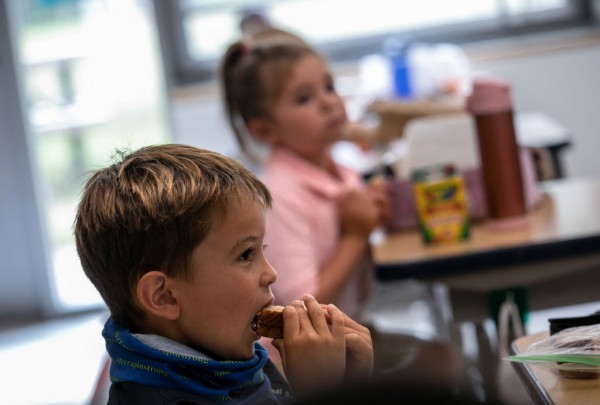 Simultaneously, there were also multiple proposals to cut billions of dollars from the Supplemental Nutrition and Assistance Program (SNAP) and restricting eligibility for SNAP benefits, which will primarily affect low-income families facing food insecurity. This is also opposed by Chief U.S. District Judge Beryl A. Howell of D.C.

In summary, Director of the HEAL Food Alliance, Navina Khanna, says that one election will not change everything.

She noted that despite this election's outcomes, the changes would never solve the food system's problems. She stressed that the fight needs to come from communities organizing and building power together.

Worst Food Trends That Hit The Internet This 2020