Warning To Parents: Online Kid Influencers Could Be Making Your Kids Fat

An estimated 90% of the foods featured in the YouTube videos were unhealthy items such as sugary beverages and junk food.

Every now and then, it is normal to encounter multiple ads while watching a video on YouTube. This often happens, especially when the video is part of a content from an influencer.

At present, the same trend seems to be happening, but this time it involves what is referred to as 'kidfluencers' or kids that have a large number of social media followers.

These YouTube channels would often feature content such as reviews of toys, unboxing of gifts, and kids playing games.

It may seem harmless, and these genres would often attract millions of young children. However, according to the NY Times, the threat comes disguised as subtly veiled ads that often feature unhealthy food products.

According to a study found in the American Academy of Pediatrics, researchers reviewed and analyzed over 400 YouTube videos featuring these young influencers. The study found that these videos were flooded with endorsements and product placements from brands like McDonald's, Carl's Jr., Hershey's, and Taco Bell.

Unhealthy items such as milkshakes, french fries, soft drinks, and cheeseburgers were featured in the YouTube videos.

The study also revealed that 80% of parents with kids 11 years old and below let their kids watch these videos, while 35% of those watch it regularly. Since kids are susceptible to marketing, they are more likely to prefer unhealthy foods and beverages after seeing these ads. 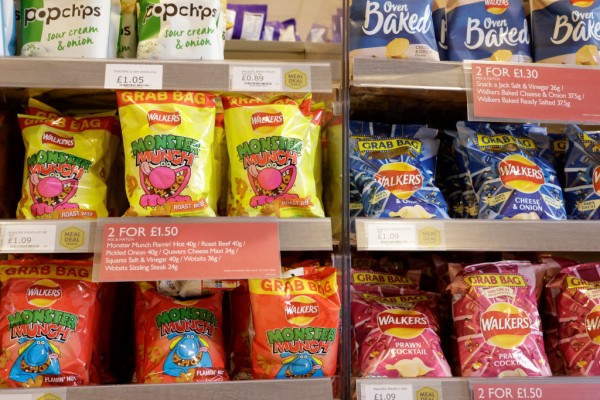 School of Global Public Health - NYU Assistant Professor of Public Health and Nutrition, Dr. Marie Bragg, says that these branded products are integrated stealthily and powerfully. She adds that these ads were incorporated creatively in order to bring unhealthy products to the children's attention.

Dr. Bragg also revealed that the reason why she initiated the study was because of her nieces and nephews fondness for watching videos from a kid influencer named Ryan Kaji, the main star of Ryan's World. This YouTube channel is run by Ryan's parents and currently has 27 million subscribers.

In 2019, Ryan was reported to have earned $26 million, making him the top YouTube earner of that year. Some of the brands that he promotes include Chuck E. Cheese, Lunchables, Carl's Jr., and other fast-food chains.

In one of his videos, he was shown as pretending to be a McDonald's cashier. In the video, he is seen serving his toys McNuggets, french fries, and cheeseburgers.

In that video, Dr. Bragg pointed out that what really stood out were the branded products, although it seemed like a normal scenario of a kid playing. She said that this makes these ads an incredible landscape to promote unhealthy products.

Related article: Solar-Powered Drive-In: Futuristic Look For Burger King is On The Way For 2021