Nothing can be more interesting than what the leaders of our country choose to eat. For those who thought it was mostly filet mignon, you ought to think otherwise!

Cooking for the commander-in-chief is a great honor, but it is no easy task. In an interview with USA Today, one of the former Executive Chefs of the White House, Walter Scheib, revealed that everything he does always depends on the First family's wants. He said that the preferences didn't divide so much along party lines as they did gender. The Clintons prefer one style, while the Bushes opted for another.

This goes to show that it was not always the classy and elegant dishes that are served in the White House, but there are also some interesting and surprising ones.

Hot Dogs For The Royals 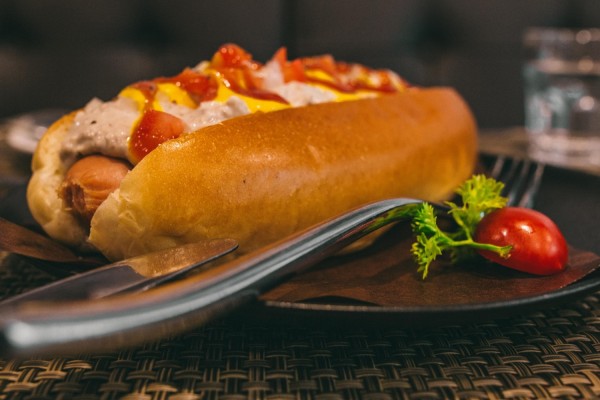 During Franklin Roosevelt's term, Henrietta Nesbitt was said to have served hotdogs to King George IV and Queen Elizabeth. Although the hotdogs seemed to be tolerable, some of Mrs. Nesbitt's dishes were not. According to Our White House, FRD once joked about wanting to seek a fourth term of office so that he could fire Mrs. Nesbitt. 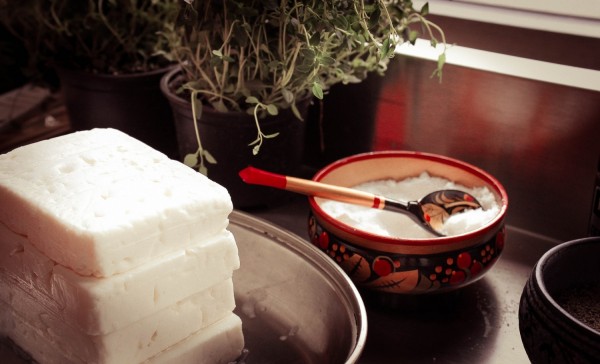 A habit he picked up from his grandmother, former President Richard Nixon enjoyed munching cottage cheese combined with pineapple and ketchup. 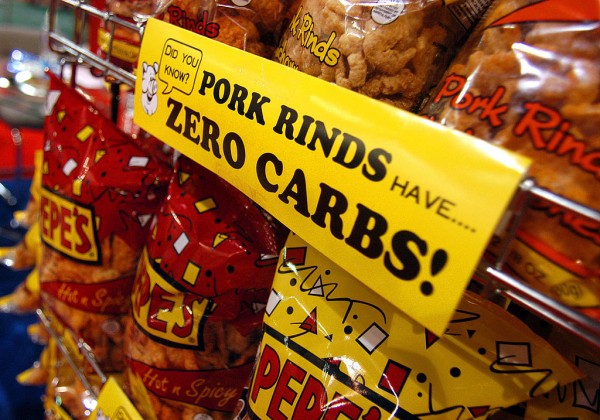 George W. Bush is revealed to enjoy various snacks, including beef jerky and butterfingers, although his wife disapproved. However, one snack that he likes more than anything else is pork rinds topped with Tabasco sauce. 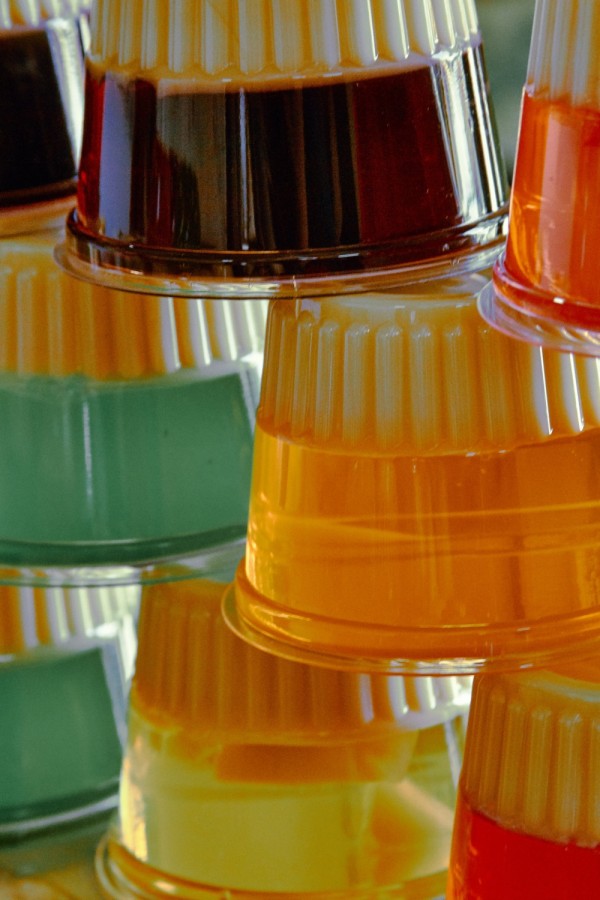 Before former President Bill Clinton went on a vegan diet, he was always known to enjoy flavorful meals that often include cheeseburgers and chocolate cakes. However, one dish that stood out was a concoction of Coca-Cola flavored jello served with black glacé cherries. It is one of the Clintons' favorite snacks.

However, the one dish that Eisenhower preferred to prepare without a professional chef's help and another one of his favorites is Oxtail Soup.

View this post on Instagram
Another batch of Turtle Soup heading to @rousesmarkets Available at the Baronne, Tchoupitoulas, and Carrollton locations. #turtlesoup #nolastrong #rousestogo #commanderspalace A post shared by  Commander's Palace (@commanderspalace) on Mar 31, 2020 at 2:26pm PDT

If you think Dwight Eisenhower's Oxtail soup is unusual, Theodore "Teddy" Roosevelt also had his fair share of interesting dishes. One of his go-to comfort foods is a warm, tasty Turtle Soup.

Most of Jimmy Carter's tastes seem pretty pedestrian. However, there is a dish that stood out and is a specialty of Mrs. Carter.

A mixture of cheddar, Muenster, all the stickiest cheese, combined with onions, capers, and strawberry jam in the middle. It is said to be an old Carter family secret recipe that they brought into the White House. 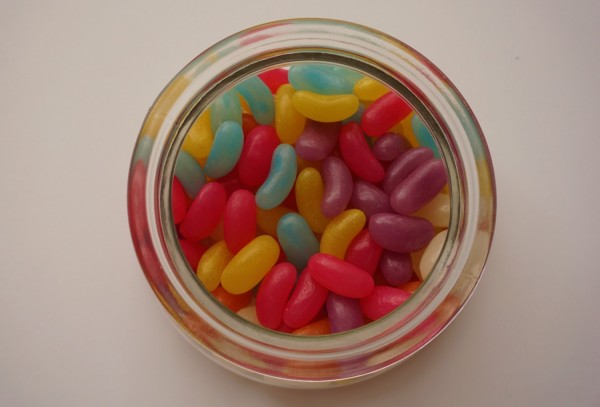 According to Thrillist, former President Ronald Reagan had tons of jelly beans to help him quit smoking. As a result, he received a monthly supply of jelly beans from Goelitz Candy Company back when he was still a Governor of California.

Upon becoming the 40th President of the U.S., Goelitz Candy sent 3.5 tons of white, red, and blue jelly beans to his inaugural celebration.