Fungal toxins known as mycotoxins are coming back to spoil swaths of cropland in various parts of the United States.

According to The Counter, the toxins, hastened by climate change, are rapidly spreading and reducing global crop diversity.

Karen Jordan, a dairy farmer and practicing veterinarian in North Carolina, noticed something different with her cows. She claimed that she later discovered that the culprit was an invisible, harmful compound called T2 found on the corn she feeds her cattle. 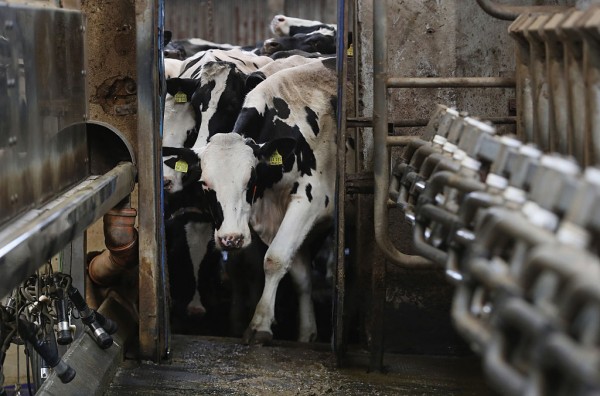 The following season was reportedly just as unlucky as the previous. Jordan discovered that the batch of feed she acquired had toxic compounds called mycotoxins, which caused the cropland's spoilage.

Those who work in the food production industry are well aware of the effects caused by mycotoxins for at least 2,000 years. They are known to be harmful chemical compounds produced primarily by the fungi that grow in grains. Studies say that they trigger outbreaks of gangrene, heart failure, convulsions, mental illness, and paralysis.

Animal producers consider mycotoxins to be one of their significant concerns since it can cause illness or death to animals fed with contaminated grain.

Unfortunately, the accelerating spread of mycotoxins is caused by climate change. Experts worldwide agree that climate change plays a significant role in promoting the weather conditions that can trigger mycotoxin production.

Also, shifting weather patterns are causing various toxins to appear in different regions of the world. As a result, food producers are caught unaware in most cases in which they cannot respond to prevent massive contamination.

Sadly, in developing countries, mandatory tests to detect these outbreaks are still not available. It poses a growing concern as low-income populations are more inclined to consume homemade or craft food products that could be affected by these toxins.

According to John Winchell of Alltech, molds may not be the issue, but when molds are under stress, they produce mycotoxins.

Winchell explained that this is where climate change plays a big part. Warm, wet conditions trigger the growth of most fungi. However, it does not always indicate the presence of mycotoxins. Sudden rise or fall in environmental temperature can prompt the release of mycotoxins. 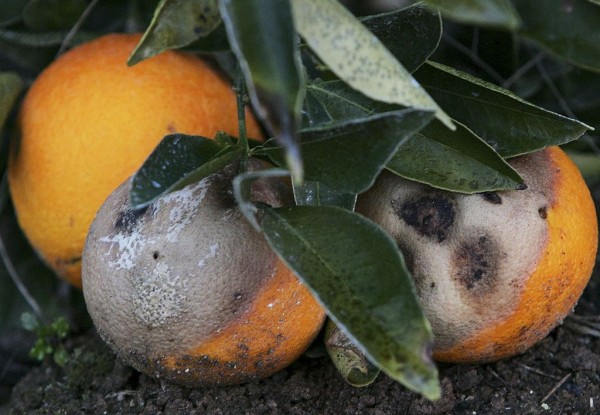 Winchell pointed out that the "mycotoxin valley" is located from Minnesota to the Canadian border into Quebec. He described it as a place that promotes Fusarium fungi's growth that produces the most prevalent kinds of mycotoxins in the U.S.

He further explained that fusarium-type mycotoxins could cause a host of problems when fed to livestock. Mycotoxins are known to suppress the immune system, which can cause infection in animals.

These toxins can cause vomiting and weight loss in swine, while it can also cause reproductive issues in cattle like stillbirths and a decrease in milk production.

These issues ultimately result in loss of income for the farmers and animal producers. For this reason, many people expressed concerns about mycotoxins, especially since climate shifts mainly trigger outbreaks.