Go back in time and discover the ten outstanding food establishments that shaped the way America eats.

Other than culture, a handful of restaurants have inspired a significant shift in how Americans eat. May they be standalone or part of a chain, these following restaurants are the pioneers that created a profound impact on the food scene that we can still taste today.

According to the NY Times, it was Paul Freedman, a Professor of Medieval History at Yale University, who produces the list of what he believes were the ten most influential ones. In addition, the complete list can be found in his book entitled Ten Restaurants That Changed America. 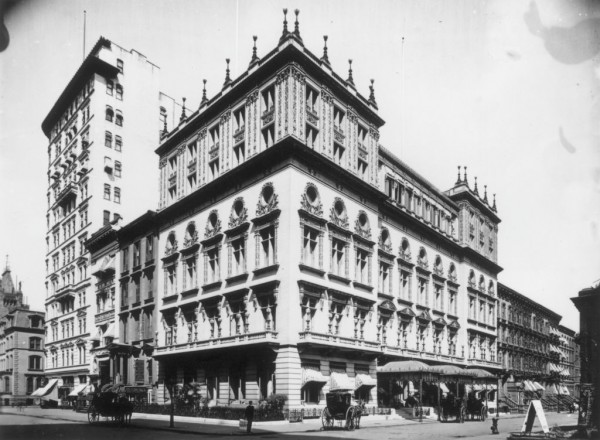 Established in 1837, Delmonico's was located in New York and was the first eatery to call itself a restaurant. They are known to serve classic American dishes like Eggs Benedict, Chicken ala King, Wedge Salad, and Lobster Newberg. 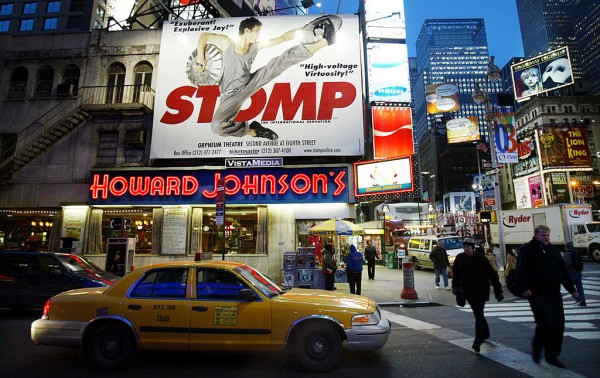 Before being a hotel company, Howard Johnson's was America's largest restaurant chain with more than 1,000 locations in the 1970s. In the 1920s, it started as a beachside stand selling Howard Johnson's signature ice cream.

It started in San Francisco back in 1968 via an immigrant owner, Cecilia Chiang. The Mandarin introduced Szechuan dishes such as Peking duck, potstickers, hot-and-sour soup, and many chilies and garlic-infused sauces.

Read also: You Can Exchange Your Trump Merchandise For Free Meals, Here's How 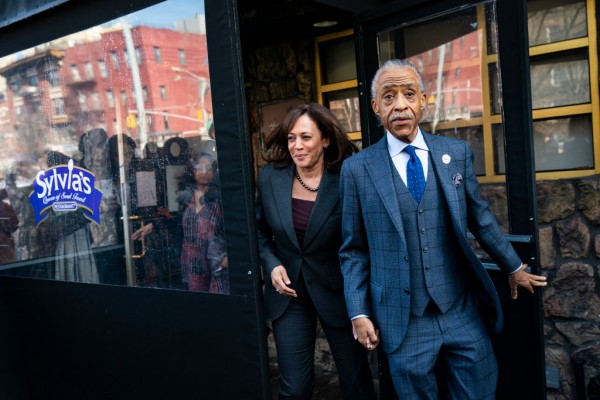 Sylvia Woods opened a restaurant back in 1962 in Harlem. Building her business on traditional Southern cooking made Sylvia's a world-famous restaurant serving soul food.

This chain, located in Boston, started as a candy store. In the years that followed, it transformed itself into a lunch counter and restaurant for women. It also hired many women, not only as waitresses but also as cooks and managers.

Four Seasons is one of the first high-end restaurants to specialize in "American" cuisine. They are also credited with introducing the concept of seasonal menus.

This restaurant formally opened in 1941 and closed just 30 years later due to the death of founder Henri Soulé. Le Pavillon was back then the nation's most prestigious restaurant. It is known for high-end cuisine synonymous with French cooking.

Opened in 1906, Mama Leone started in a 20-chair living room and grew to 11 dining rooms with more than 1,000 seats. Its signature dishes like the spicy baked clams and the absurd portions of spaghetti and meatballs were known to attract history-making celebrities before shutting its doors in 1994.

The nation's oldest family-run restaurant, Antoine's, was the one that made New Orleans famous. It is also the birthplace of favorite dishes such as oysters Rockefeller and pompano en papillote.

Found in Berkeley, California and opened back in 1971, Chez Panisse came from the rich counterculture of this Bay Area college town. It was known for its emphasis on the quality and natural pedigree of its ingredients. They also formed networks with local farmers and ranchers to ensure farm-to-table meals year-round. In addition, it started an organic- and eco-minded culinary subculture by rotating its fixed multi-course menus for each season.