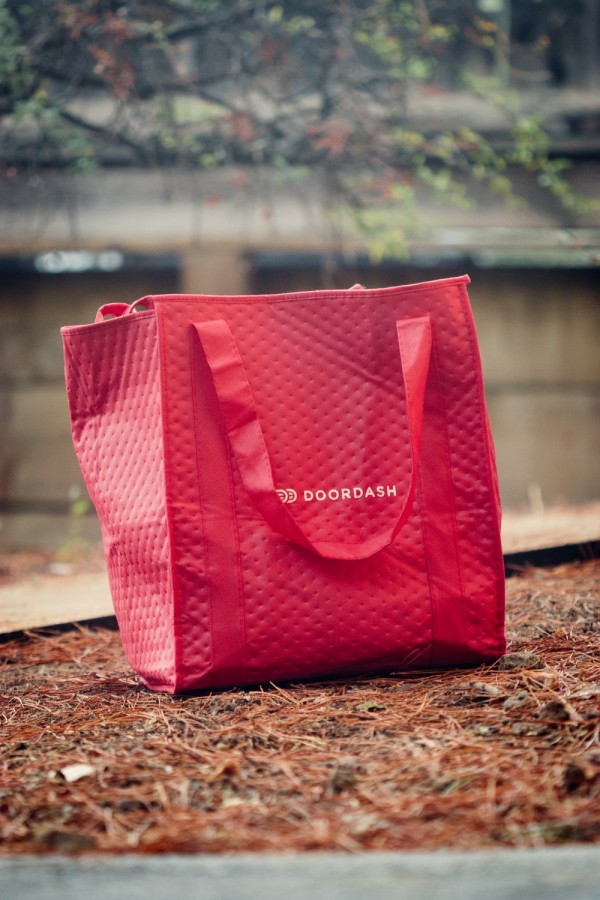 According to MarketWatch, a food delivery marketplace, DoorDash filed for a $100M IPO on November 13. Goldman Sachs leads the IPO, and DoorDash will trade on the New York Stock Exchange (NYSE) under the ticker "DASH." The company revealed that since 2013, they were able to raise $2.5 billion from investors. This includes SoftBank's Vision Fund.

As per Axios, the company is reported to be valued at $16 billion and commands 50% of the U.S. market share. In addition, they operate in Canada and Australia and have plans to expand elsewhere.

Striving Amid The Pandemic

The coronavirus pandemic has sped up DoorDash's growth due to the increase in restaurant-food delivery. The company's revenue generated for the first nine months of 2020 rose to $1.92 billion, and it had 543 million total orders.

Like tech companies that have gone public, DoorDash will reportedly have a dual-class stock structure. DoorDash was launched by three former Stanford students in Silicon Valley and will remain under the founders' control even after its IPO. Tony Xu, Company founder and Chief Executive of DoorDash, holds the majority of Class B shares at 41.6%. 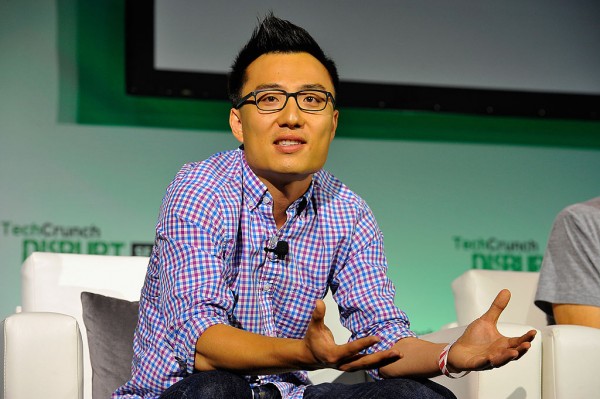 DoorDash made a buzz not long ago after reportedly spending $48.1 million to help pass Proposition 22 in California. According to CNN, Prop 22 is designed to protect drivers' choice to be independent contractors with the adjustability to work when, where, and how long they want.

Additionally, it will also allow delivery drivers to continue to be treated as independent contractors with some benefit concessions granted. However, it does not offer explicit protections like workers' compensation, unemployment insurance, sick leave, or allow workers to unionize.

DoorDash will apparently face some concerns such as such as a law in California that will prohibit the company from delivering food from restaurants that it has not asked for permission. In addition, weakness in its reporting and accounting controls seemed to be another concern that the company needs to deal with.

According to related reports, financial statements audit from 2018 to 2019 revealed that the company did not have sufficient processes and controls when it came to revenue to cash reconciliation. DoorDash claims that they are fixing the issue by hiring additional business intelligence personnel, accounting, and engineers. 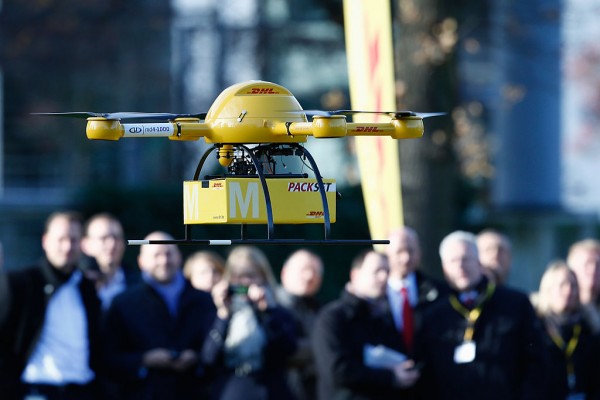 In exploring long-term possibilities for delivery, DoorDash struck a partnership with General Motors' Cruise and bought AV startup Scotty Labs for $5 million last year. At the same time, DoorDash has invested in research and development of drone delivery. However, the company reveals that despite substantial opportunities for autonomous and drone delivery, the development of such technologies is expensive and time-consuming.

Related article: Travel Notice From TSA Identifies Thanksgiving Dishes That Can And Cannot Be Transported