Charli D'amelio and her sister face backlash after an alleged rude behavior was caught on a video.

According to Insider, D'Amelio was inching toward 100 million followers on TikTok until an unexpected incident happened. TikTok's No. 1 star lost over one million followers after her behavior in a recent episode of "Dinner With the D'Amelios," which received widespread backlash.

Daily Mail reports say that she had 99.5 million followers as of Wednesday evening. However, the numbers plummeted to 98.6 million and continued to drop after the episode aired. Before the controversy, the TikTok star was just 500,000 followers shy of reaching her goal of 1 million by the end of the year. 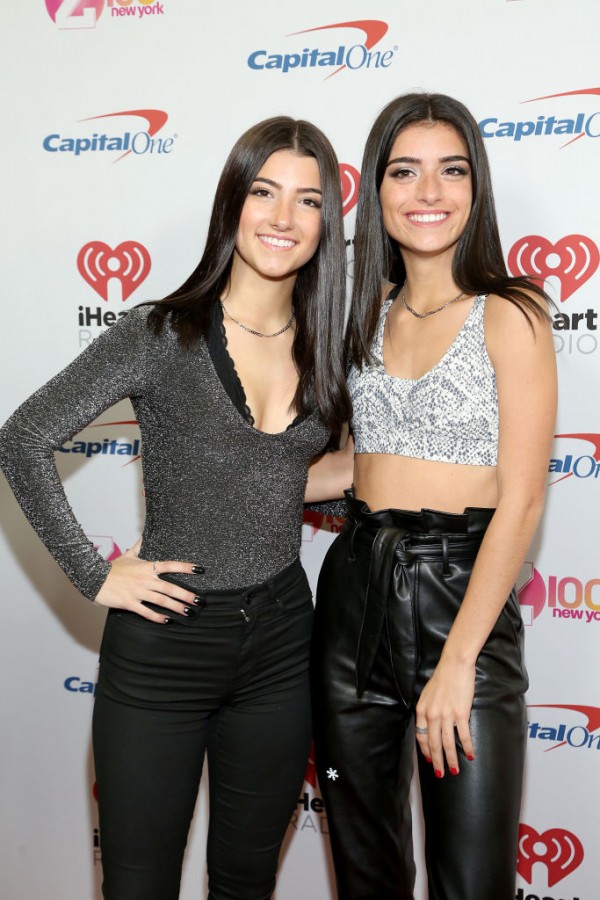 The controversial video in question featured D'Amelio and her sister Dixie, mother Heidi, and father Marc, gathering for dinner. They were later on joined by a special guest, beauty YouTuber James Charles. Their private chef, Aaron May, prepared a delightful feast of paella, both plant-based and Valencia style, with shrimp, chicken, and snails.

The video showed Chef May describing what the dish is and the ingredients that it contains. Meanwhile, Charli seemed to make faces behind his back and seemed particularly disgusted by the snails. Chef May continued to say the snails bring good luck and fortune, which urged Dixie to try one.

Unfortunately, she instantly gags and runs off-screen to throw up. After the incident, they resumed their dinner. James Charles even poked fun at Charli for lamenting her TikTok follower count. At this point, Charli mentioned that she wanted to reach 100 million followers on the same anniversary that she reached one million.

However, contrary to what Charli wanted, the next day revealed that her follower count dropped by about 1 million to 98.7 million followers. At the same time, a widespread backlash against her and Dixie made it worse. On her recent post, Charli broke down in tears, saying that the whole thing seemed messed up and she has been receiving hurtful comments.

She adds that she is not sure if she wants to continue being on the internet with all the abusive and violent comments anymore. Meanwhile, fans of Charli also flooded the comment section with love and support for her. Additionally, James Charles also defended his friend as fans kept tagging him in the comments.

On the other hand, Charli's older sister Dixie decided to turn to TikTok to explain what had happened. She states that she is grateful for every opportunity that comes her way and that she would never be taken as someone disrespectful. She further explained that she quickly throws up just from the smell or sight of something unfamiliar to her.

@dixiedamelio-video...anyways, not posting this for any other reason than to share the truth of something that was ridiculously blown out of proportion...

She also mentioned that she respects and adores Chef May and asked people not to make judgments on a person's personality, mostly based on a 15-second video. She adds that people should 'know the full story' before they criticize her and send her hateful and abusive comments.

Dixie is also suffering the loss of her followers due to the controversy. She has gone from 43.9 million to 43.8 million in less than 24 hours.