To Drink or Not To Drink? Russians Are Discouraged To Drink Alcohol After Sputnik V Vaccine

Reports from Business Today, Anna Popova, Head of the Consumer Health Watchdog, stated that people should give up alcohol for almost two months after receiving the Sputnik V. In addition, she advised that individuals should stop drinking alcohol for at least two weeks before getting the first of the two injections and that they should abstain from it for another 42 days. 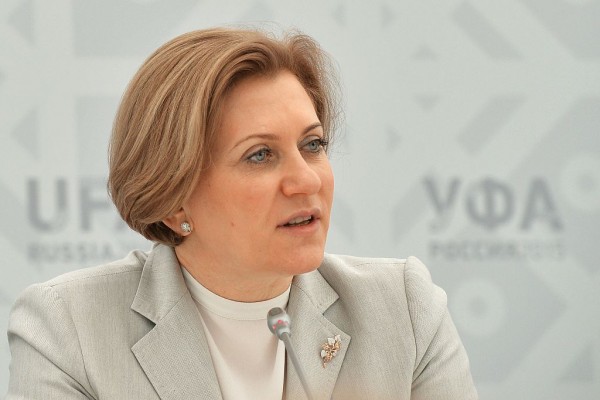 EuroNews says that Russia is gearing up for a large-scale vaccination campaign against COVID-19. This is excellent news for everyone who waited patiently for the vaccine, but others are not happy with the stipulation it comes with. The precaution was also echoed by Russian Deputy Prime Minister Tatiana Golikova, saying that for the vaccine to be more effective, avoiding alcohol for two months is essential.

Aside from that, she also recommends Russians to refrain from visiting crowded places, wear face masks, use sanitizers, minimize contacts, and take immunosuppressant drugs. Popova also said that the vaccine introduces a strain into the body. Thus, for an individual to stay healthy and have a strong immune response, they need to abstain from alcohol.

Abstaining From Alcohol After The Vaccine

According to the (WHO) World Health Organization, Russia is the fourth-largest country that consumes alcohol in the world. Russians consume 15.1 liters of alcohol a year on average. In addition, the festive period of the New Year is approaching that usually involves a high intake of alcohol among Russians. The government expects most people would spend the first two weeks of 2021 relaxing at home or abroad that eventually leads to higher alcohol consumption.

For this reason, health experts and the Russian government insistently tell people to try and avoid alcohol, at least for a short period. Popova said that the alcohol would reduce the body's ability to build up immunity to fight coronavirus. However, the vaccine's developer, Alexander Gintsburg, stated that one glass of alcohol would not hurt.

He added that it is prudent to reduce alcohol drinking by a reasonable amount while the body builds up immunity, but there was no need to give up altogether. He also gave sound advice that people should not get drunk, including during the vaccination process.

According to NY Post, Russia has declared that they have a vaccine hours after Pfizer announced that their vaccine was 90% effective during the phase 3 study. The Russian government did not provide any studies to prove it but said that they have anecdotal evidence enough to claim that it is effective against COVID-19.

Developed by Gamaleya Research Institute of Epidemiology and Microbiology, the vaccine was tested in 40,000 people in Moscow in September. Additionally, Russia has fast-tracked the two-shot inoculation for domestic use back in August prior to starting a large-scale human trial. At present, health authorities in Russia estimate that 100,000 people have already been inoculated. The government expects that all regions of the country will join this campaign by the end of the week.

Related article: Here Are the Grossest 'Food' Contestants Had to Eat in 'Survivor' Series