Check your fridge and your grocery list, almond milk might be present in one of those or even both.

Almond milk enters the limelight as one of the most consumed milk. Mintel reports that 1 in 5 Americans tells they are consuming less dairy for health reasons.

Eat This Not That reports that almond milk is having its moment right now, vibing in the limelight. They add that grocery experts are stating that the end of almond milk's era is not yet seen, anytime soon. 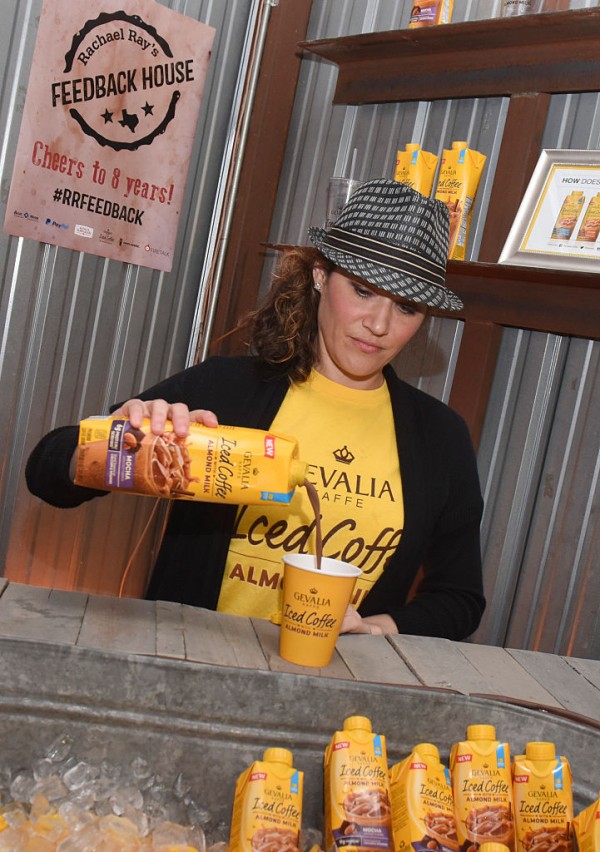 MSN takes note from a Press release from Persistent Market Research. that the sales for almond milk are predicted to experience a 9 percent compound yearly growth rate in the next 10 years because more and more people are picking the beverage as an alternative to dairy milk.

According to Yahoo! life, the beverage has to surpass soy milk - with consumers spending 230 million US dollars every year - by the midsummer of 2018, simultaneously spending five times as much of soy milk.

Persistent Market Research's Press release by PR Newswire states that in the year 2020, the retail almond milk market is expected to hit the highest market value share of 47.5 percent.

An analyst from Persistent Market Research points out in the press release that manufacturers in the almond milk market can access huge returns through collaboration and promotion with different food, food service manufacturers, and beverage as ingredients to their products.

Eat This Not That emphasizes a Statista report showing that as of late fall 2020, the sales of almond milk set to nearly 1.4 billion US dollars with Blue Diamond's almond breeze milk responsible for 555 million US dollars on the total sales.

The press release from Persistent Market research also notes that the almond milk market is gaining popularity as a health and nutritional products. They add that manufacturers are trying to concoct innovative blends to heighten their portfolios by incorporating a variety of flavors into the almond milk.

Medical News Today mentions the healthful nutrients the beverage has. They mention that they usually contain added Vitamin D, protein, and calcium which makes them no different and more similar to regular milk when their nutritional content is taken into account.

Because diet trends and losing weight is one of the priorities of people nowadays, its low calories as mentioned by Healthline may be one of its avenues to popularity in the market. They add that restricting calorie intake is one of the effective ways to lose weight especially when it is in combination with exercise and physical activity.

Medical News Today also mentions that the unsweetened variant of almond milk is made up of 2 percent carbs, yet high in fat and protein which means it does not cause high blood sugar and can be consumed by people with diabetes.

Almond milk is still gaining popularity and is adored by people who are in calorie restriction programs. Because of this, as reported by persistent market research, the sales of this product are expected to surge in 2021.

Related article: Health Benefits of Almonds According to Science