Everyone around the world obviously felt the effects of COVID-19. The initial months affected the health sector dramatically. However, in subsequent months, the economic sector of many countries also took a hit. The food and beverage industry had to endure temporary closures, modified operation hours, and changes in the way they provide service to customers.

According to Business Insider, many fast-food and restaurant chains were already facing closures before the coronavirus hit. The situation is now amplified by the pandemic, which has had a devastating effect on the industry. Several of the most prominent food establishments have announced closures of multiple branches, while there are also those who have unfortunately filed for bankruptcy.

One of the alleged fast food chains going out of business was Taco Bell. An article published by Money Pop seemed to have included Taco Bell on the list of American food establishments purportedly closing their doors for good in 2020.

According to Snopes, the online post image was that photo of Taco Bell, even though the restaurant chain was not going bankrupt. 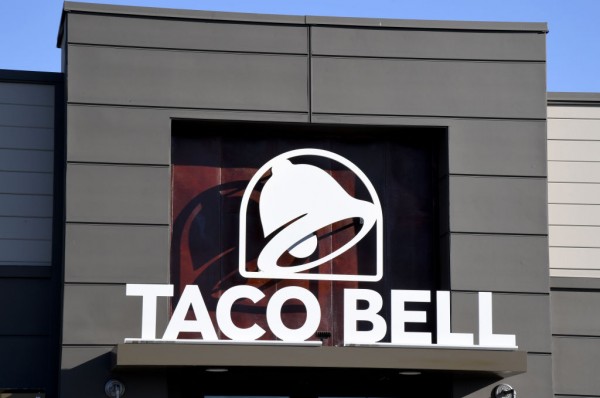 Eventually, this social media headline made it appear that Taco Bell was closing its doors.

While the article did mention Taco Bell and that they are undergoing some cutbacks, it was not clearly stated that it is going out of business. The post's headline was misleading enough for customers to assume that the fast-food chain will soon bid goodbye.

In addition, the article was last updated on Dec. 14, 2020, but Money Pop failed to update the story to state that more Taco Bell locations were operating in 2020 than in 2019.

Moreover, according to the Yum Brands website, Taco Bell made higher core operating profits in Q3 2020 than KFC or Pizza Hut. The Money Pop article also failed to mention that Taco Bell announced the plans for their "Go Mobile" locations in August 2020.

This is part of their effort to push the boundaries of the quick-service restaurant customer experience.

The Taco Bell Go Mobile restaurants will be launched in 2021. They will feature smaller buildings, a special drive-thru for rapid mobile app order pickup, a synchronized digital experience, curbside pickup, and will have employees taking orders in the parking lots with tablets.

However, there are promising changes for Taco Bell in the coming year. The company also had to undergo some cutbacks to survive and thrive amid the pandemic.

In July of this year, Taco Bell announced that it was removing 12 food items across six selections to clear out space on its menu. 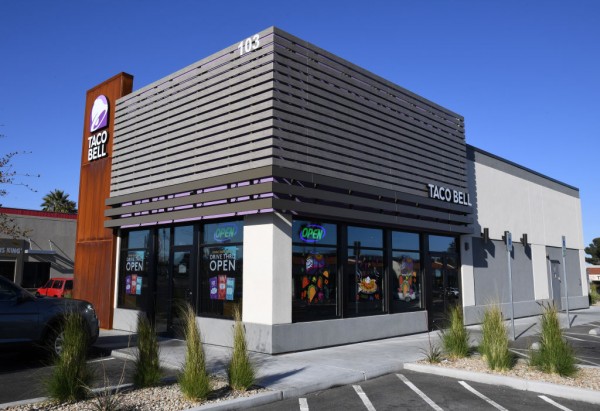 Related article: Dangers of Eating Fast Food Every Day as Claimed by Science