Here's Why Coke Had Different Taste Around the Globe 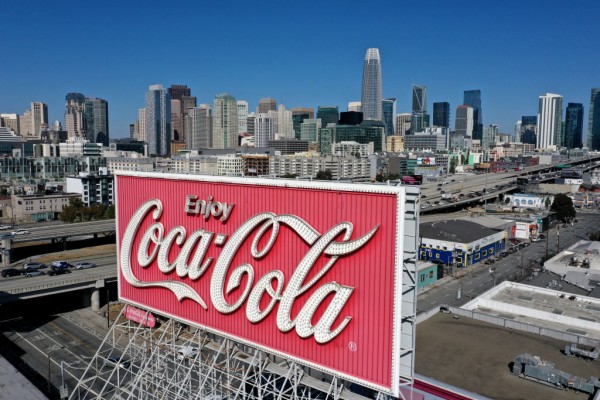 Whenever people get thirsty, drinking a bottle of cola, like Coke, can help you soothe that feeling. Typically, it has the same taste, but have you ever wondered how it tastes in other countries around the world?

According to Small Business, the Coca-Cola Company produces syrup concentrate then sells them to bottlers around the globe who can manufacture and distribute the finished products to different vending partners and consumers.

You might think that it might taste the same because technically, Coke is owned by one company worldwide. But according to Mashed, the beverage may taste different in other countries. It even mentioned a discussion that weighs if Mexican Coke tastes better than the Coke in the United States.

Easy Co2 also says that Coke from around the world does not have the same taste.

Different taste of Coke from Around the world

Coke tastes different from around the world because of certain factors that affect the product itself.

Mashed mentions that one notable difference between the Coke from the United States and other parts of the world is the sugar added to the drink. Easy Co2 adds that the companies who own franchises can decide their water level, carbonation, and sweeteners mixed with the Coke concentrate.

Easy Co2 furthers that companies can also decide whether to use less concentrate, sugar, and carbonation. In this way, the beverage could be adjusted to the region's palate or taste.

Thus, even a global brand could adjust its product's taste based on its location. For example, when McDonald's China releases their Spam and Oreo burger, which leads some people shock and awe.

Another factor that makes Coke's taste a little bit distinct from each other is the sugar that is used. Mashed mentions that Mexican Coke utilizes cane sugar, while American Coke uses high fructose corn syrup.

Easy Co2 explains that this is done because sugar has a higher price in the United States. That is why only the US is the country that uses this kind of sweetener for its famous beverage.

Coca-Cola explains on its website that the same fizzy drink can have a slight difference in the taste. Coca-Cola Middle East issues the same statement and says that this can happen because of the difference in the temperature where the product is consumed, the foods partnered, and the storage's condition, where the beverage is situated before consuming.

Even though the taste is likely different from each one, fizzy drinks like Coke shall be taken in moderation because it still has sweeteners added to satisfy people's taste and palate.