The way we eat significantly affects our health, thus can be a major factor in how long or short our lifespan will be.

Health experts have looked into the food choices that most people consume every day and found out the highly processed foods are one of the major contributors to many of the health issues resulting in increased morbidity rate.

The research found in the Mayo Clinic Proceedings revealed that an increased intake of ultra-processed or highly processed food was associated with a higher risk of mortality.

1. Eating too much processed red meat 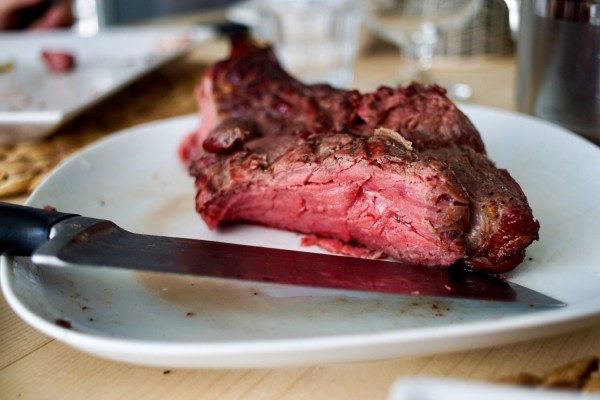 The Mayo Clinic also did several research on the consumption of red meat by tracking over 1.5 million people between ages 5.5 to 28 years. The results reveal that eating processed red meat on a regular basis is linked to an increased risk of heart diseases, cancers, and early death.

These meats are high in saturated fat, sodium, and nitrates, which are thought to be implicated in their associated risks.

2. Consuming too much fried food 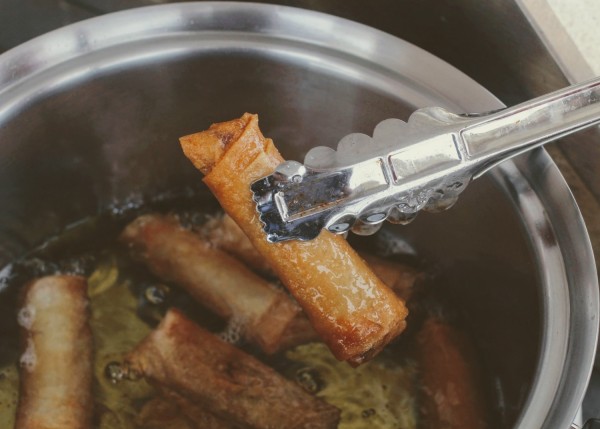 According to WebMD, the University of Iowa's College of Public Health Assistant Professor, Dr. Wei Bao, explained that fried food consumption is associated with a higher risk of all-cause death and death from cardiovascular disease.

Dr. Bao also revealed that they had conducted long-running research from 1993 to 1998 to understand the effects of fried food consumption on heart diseases and cancer. 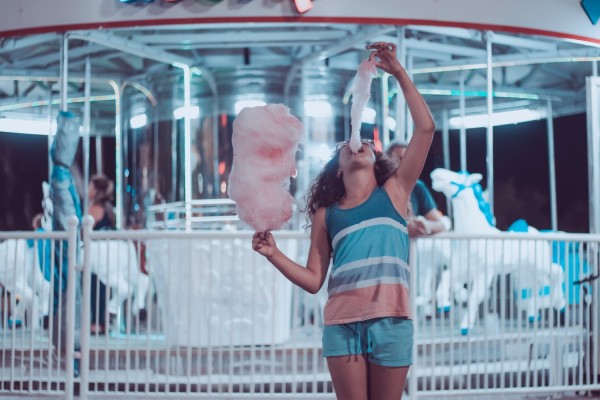 Another poor eating habit that most of us are guilty of is consuming too much sugar. Science Daily says that excessive sugar consumption increases the risk of developing metabolic disorders like obesity and diabetes and can shorten a person's life expectancy by several years. 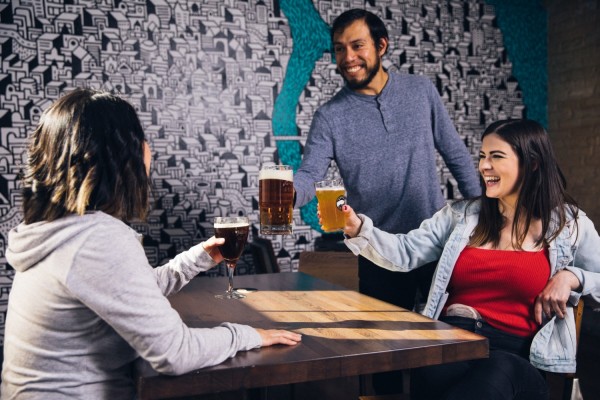 It is not unknown to many that regular alcohol consumption can be harmful to your health. Consequently, it can also shave off years from your lifespan. A specific study revealed that having 10 to 15 alcoholic drinks weekly could shorten a person's life by between one and two years.

Authors of some studies suggest that the varying risk of different forms of cardiovascular disease could be due to the impact of excessive alcohol on blood pressure and HDL levels or "good" cholesterol.

Related article: Quesadillas With a Twist: This TikTok Tortilla Trend is Taking the Internet by Storm