While many businesses suffered due to the pandemic's onslaught, pizza parlors seemed to be thriving more than ever. According to CNN, pizza became the ultimate quarantine food since it is easy to transport, feed a group of people, and be consumed even the next day. Despite a promising run despite the crisis, many are intrigued about the number 1 pizza chain for 2021.

There are plenty of pizza places all over the country. Nevertheless, the undisputed rank of top 1 when it comes to revenue goes to Domino's Pizza, according to experts. 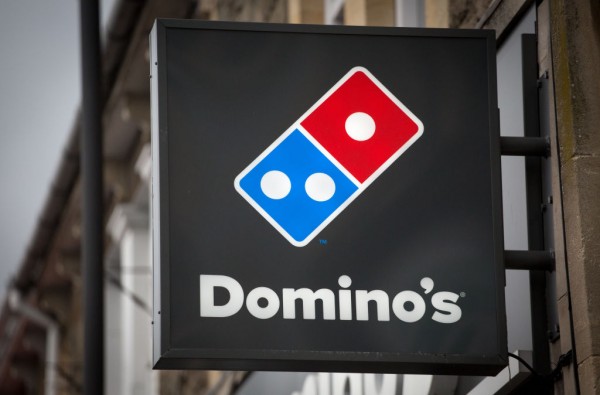 According to Investopedia, it is the largest pizza company in the world. At present, it has more than 17,000 stores in 90 countries. They offer various products like traditional hand-tossed pizza, Brooklyn-style pizza, and pizza with crunchy, thick crusts.

Data from Statista showed that in 2019, Domino's Pizza was the leading pizza chain in the United States in 2019 with approximately 7.04 billion U.S. dollars worth of sales. Last year, the pizza chain even pulled off the impossible despite the pandemic.

While other food establishments struggle to stay afloat, Domino's Pizza increased in their year-over-year sales. During Q2 of 2020, its quarterly U.S. same-store sales soared 16.1 percent.

In achieving these milestones, it seems that Domino's Pizza does not have any intentions of slowing down. As per QSR Magazine, its CFO Stu Levy said that they are not comfortable about just being top 1, but their goal is to be the "dominant No. 1." Domino's occupied 22 percent of the total quick-service pizza market. That means there is still whitespace for the company to chase. 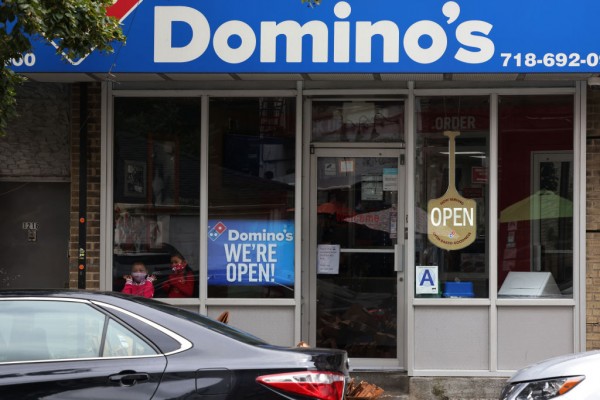 As of late 2020, Domino's Pizza had 6,239 locations in the United States. However, the company sees room for a total of 8,000 Domino's restaurants across the country. It currently had around 8,550 stores internationally but is confident of expanding to some 13,750 in the coming years.

Senior Research Analyst at Technomic, Charles Winship, made a prediction based on present data and stated that Domino's would gain market share this year. Furthermore, he expects the pizza chain to retain its top spot for 2021.

Other Plans of Domino's Pizza

Aside from the expansion plans, both locally and internationally, Domino's Pizza also eyes $25 billion in annual sales globally by 2025. Domino's CEO, Richard Allison, stated that they want to achieve that goal since it creates a virtuous business cycle. The company aims to win every neighborhood in every market.

Additionally, they will be creating a "Tech Garage" in Ann Arbor that will serve as a technology innovation laboratory. This is where the company will work on customer-facing and back-of-the-house technology, including a next-generation point-of-sale system.