Fast-food chains and companies face challenges and trials apart from thinking strategies to up their game against their competitors. Even times, fast-food lawsuit cases are filed against them by customers who are quite not satisfied with their service. Some of the cases may sound funny and ridiculous that even people ignore them.

Apart from McDonald's who usually gets a lawsuit against sexual harassment, which is committed by their employees, they are not the only fast-food chain in America that was able to face lawsuits against their customers. Here are some ridiculous fast-food lawsuit cases that aim for the brands to listen to their customers. 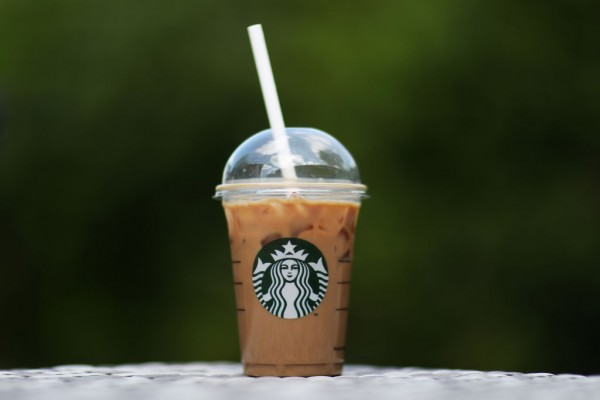 (Photo : Naomi Baker)
A photo illustration of a beverage from Starbucks in Hedge End, Southampton after the store reopens for take away on May 15, 2020 in Southampton, England .

Reader's Digest reports that a lawsuit targeted the amount of ice on a Starbucks drink back in 2016. They add that the plaintiff claimed that the coffee brand was loading almost half-ice, skimping on the actual coffee. However, the district judge dismissed the case and exclaimed that a reasonable consumer who orders an iced drink should know that the drink will both ice and tea.

Meanwhile, in an interview with CNN, a spokesperson for Starbucks shares with them that if a customer is not happy with the beverage preparation, their side will gladly remake it. 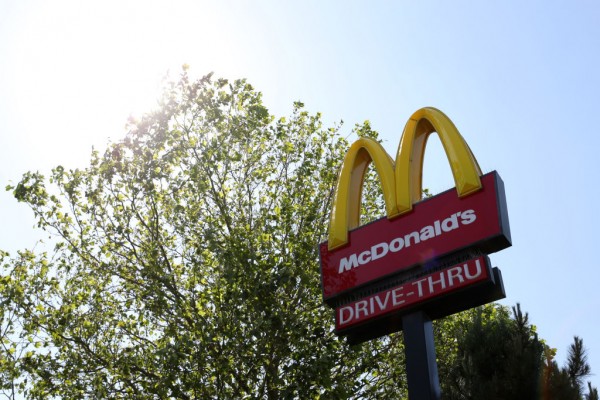 (Photo : Naomi Baker)
A sign is seen for McDonald's in Southampton which also has a Drive Thru on May 30, 2020 in Southampton, England.

Yes, the famous fast-food chain faced this lawsuit in 1992. According to Consumer Attorneys of California, a 79-year old lady ordered a cup of takeout coffee in the drive-thru section of the store in Albuquerque and spilled it on her lap. They add that even though she spilled the coffee,  the coffee was too hot that the old lady had third-degree burns in her lap.

After her medication, Reader's Digest shares that the company neglected to reimburse the number of her medical expenses, making her continue the case. Consumer Attorneys of California emphasized that the jury awarded the 79-year-old nearly $3 Million for the burns she suffered. 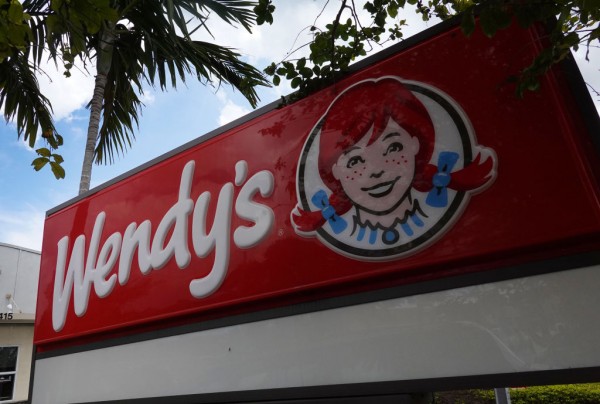 (Photo : Joe Raedle)
A Wendy's restaurant sign is seen on May 06, 2020 in Miami, Florida. Reports indicate that hundreds of Wendy’s restaurants have run out of meat due to supply chain disruptions during the coronavirus pandemic.

The case of the fingertip on a Wendy's chili is quite interesting, and you might have heard of it. According to the NBC Bay Area, because of Anna Ayala's claims about the finger in her chili, the fast-food chain lost an estimate of 21 million dollars.

However, Reader's Digest notes that after the case Ayala has filed, she and her husband pleaded guilty because the court was able to find out that the finger implanted by the girl from a fingertip of her husband's co-worker lost it in a work accident. 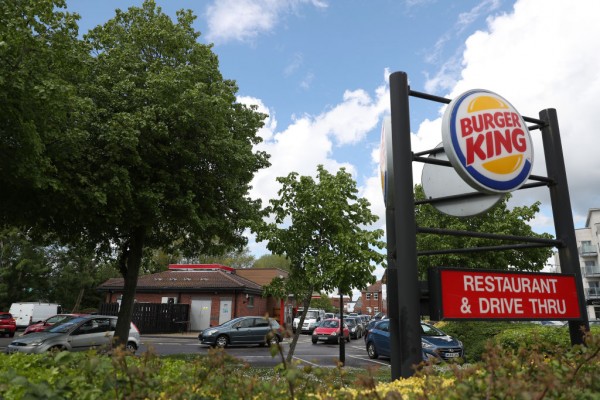 (Photo : Naomi Baker)
Cars queue near the sign for the Burger King drive-through in Havant

Reader's Digest shares a lawsuit in New York that a woman sued the burger brand for 20 cents. So Yummy furthers that what is behind the case is that the woman realized that the branch, which is three blocks away from her home, sells a large coke for 89 cents while the branch is situated six blocks away from her home sells it for 69 cents. The ass that the company still won the case even if they did not show up to the court.

Krispy Kreme and the real fruits 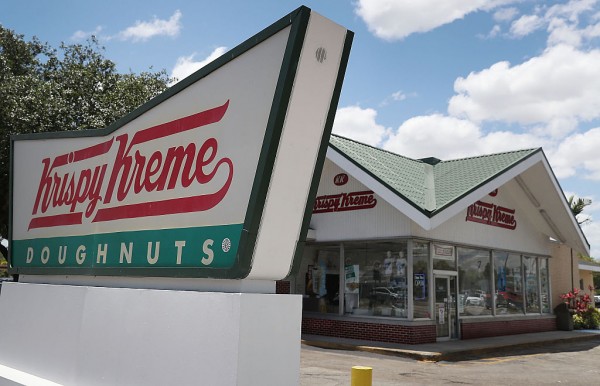 So Yummy notes that in 2016, a man from California sued the doughnut company for $5 Million because, according to the plaintiff, the brand falsely advertised the ingredients of a specific type of donuts and did not use real fruits with them. However, the case was voluntarily dismissed in 2017.

The fast-food industry carries a large number of stories like these fast-food lawsuit cases. Some of it may sound funny, but some of it took a hit to some of the food chains. Maybe the smartest thing to do is to think before is a case is worth suing or not to save time, effort, and money.

WATCH: Truth About The McDonald's Coffee Lawsuit from truTV