The Duchess of Sussex may have given up her life in the palace, but it does not mean she intends to lie low or slow down. After moving to California, Meghan had been making headlines here and there. For her latest investment, it is not a surprise that everyone is buzzing about it, especially when you have Kim Kardashian as the product endorser.

Harry and Meghan may have relinquished their roles as senior members of the Royal family; still, they have gained blessing from the Queen to maintain their private patronages and associations. Although they no longer represent the Queen, the couple always vows to uphold the Queen's values in all their endeavors. 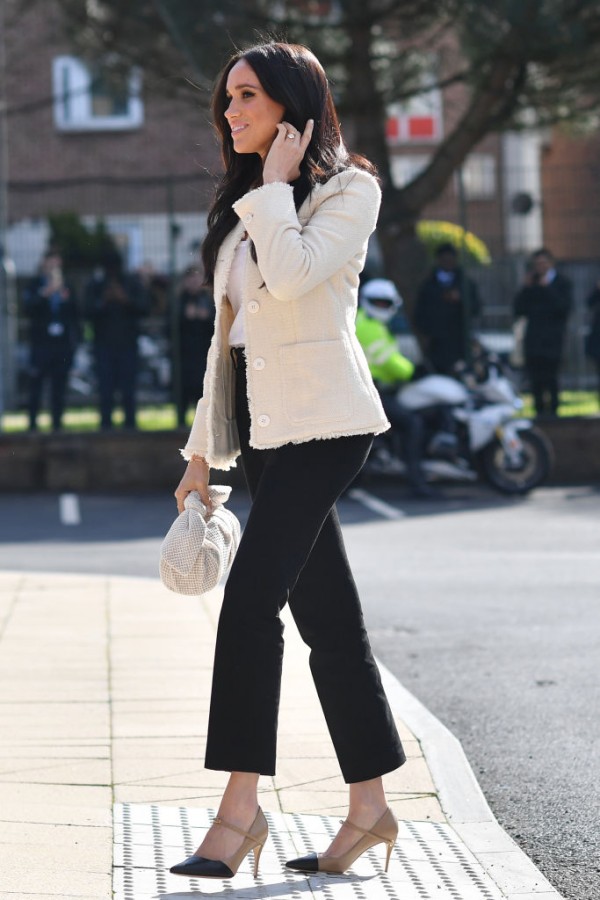 According to Fortune.com, the Duchess of Sussex recently debuted her investment in a startup company that makes vegan coffee called Clevr Blends. Meghan is known to be a passionate supporter of gender equality and has made this one of the core causes. According to the Duchess herself, the investment is to support female entrepreneurs who prioritize building community alongside her business.

Additionally, she is also an advocate in promoting health and wellness, which Clevr Blends aligns perfectly. She stated that she wanted to invest in Clevr Blends because of the company's commitment to source out ethical ingredients and create a product that has a holistic approach to wellness.

Furthermore, the company also has a meaningful and philanthropic mission by keeping local communities afloat. Clevr Blends is said to raise money for food insecurity and donates 1% of profits to various community organizations and mutual aid groups to fight nationwide food injustice.

Although details of Meghan's investment were not disclosed, Clevr Blends assured fans that they are planning to use these investments to scale up their business.

As its CEO Hannah Mendoza explained, the company is a mission-driven and woman-led company that manufactures instant oat milk lattes in Matcha, Chai, Coffee, and Golden flavors. They claim that their products are rich in probiotics, adaptogens, and other nutritious ingredients.

The company had its humble beginnings as a pop-up coffee bar in Santa Barbara back in 2017. Afterwhich, they have decided to transition to making super drinks, which they think is suitable given the on-going health crisis at present.

Read also: Fact or Fiction: 5 Widespread Diet Myths That May Be Damaging Your Health

Every startup company needs a good marketing promotion to get a better reach and be recognized. Clevr Blends might have just struck gold as Kim Kardashian became that latest celebrity to promote the brand.

The reality star recently snapped a photo of a hamper containing Clevr Blends and posted it online. As shown in her post, Kim received the Golden SuperLatte and the Flowerhead Tea in her hamper.

When it comes to product endorsements, Kim's star power goes a long way. According to DailyMail, a product endorsement from her is better than most marketing campaigns that anyone could ever come up with. In addition, Clevr Blends also received massive amounts of attention when Meghan sent products to her longtime friend Oprah Winfrey.