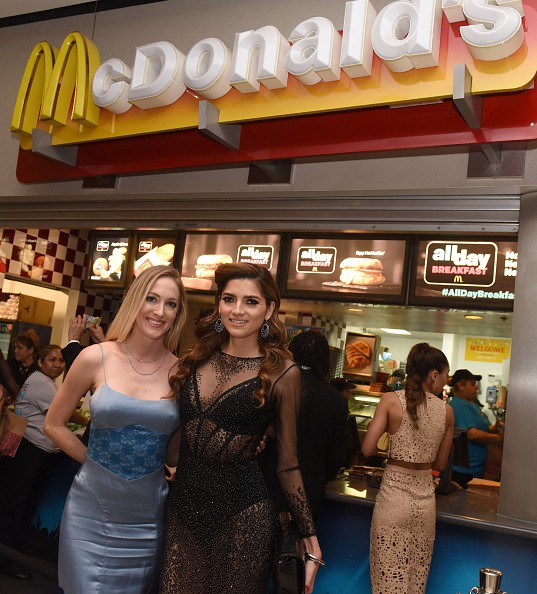 McDonalds has something in store for techies and foodies alike. The fast food giant is reported to be testing its new mobile ordering platform, making ordering such a breeze.

Joining its competitors who are way ahead in the high tech ordering game, McDonalds is testing its app -based ordering, probably an additional function to the app that the chain introduced last year according to a Dana Hatic article in Eater.

Also in the works is a loyalty program that goes with the improved app. Described as a punch card-style rewards system, it was already tested in the New York and California areas where buyers get a free sixth McCafe beverage after ordering five.This reward program is also slated to come with the new ordering app and may be used to obtain other special offers in the future.

McDonalds had hinted of this mobile ordering system when the chain first introduced its app last year. Currently, the app functions as a store locator and nutritional information guide on the restaurant's menu items.

Rival Starbuck was the first to introduce mobile ordering when the coffee chain introduced its app last year according to a Telegraph article. The app is available in both Android and iOS and can also adequately handle unique customer preferences such as non-fact and extra whipped cream. Eventually, Starbucks partnered with delivery app Postmates, launching its delivery service as well according to an Eater article by Dana Hatic.

Seeing the convenience and online buzz it generated, Dunkin Donuts recently followed, launching its own app with its pay-ahead mobile ordering capability. It also has a delivery service in Dallas when it partnered with DoorDash.

McDonalds entry into the app-based ordering system shows the technology's appeal to the mobile crowd, a niche none of the rivals could afford to lose.