Oreo Stacking Contests to be Held at Reasor's Branches 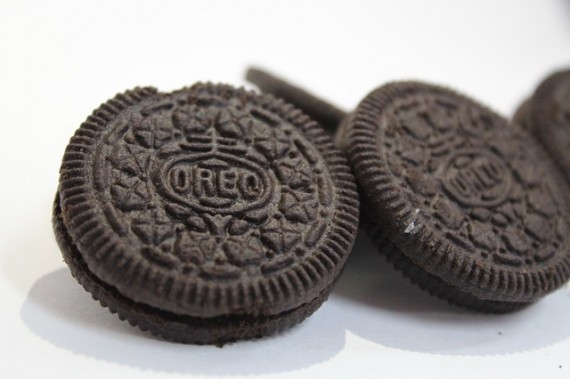 Reasor's will hold an Oreo Stacking Contest in their branches on April 17th
(Photo : segurosgrupomontalvo0 / Pixabay)

Over the years, there are innovative family activities being held. On April 9th, a new one will rise and take place in a grocery chain across the state of Oklahoma.

If you're from Oklahoma and there is a Reasor's grocery store near you, you might want to bring your child or ward along with you when you're off to buy groceries this Saturday. This is so because Reasor's will hold an Oreo Stacking contest. All of its 19 stores will hold the contest from 10:30 AM to 6:00 PM. The contest will decide who can create the tallest stack of Oreo cookies within 30 seconds - contestants will be competing for the title of "Master Stacker".

The champions will then be competing for an opportunity to represent their respective stores at the ONEOK Field on the 17th of April when the Tulsa Drillers minor league baseball team takes on San Antonio Missions. The Master Stackers will then compete on the field for the title of the Reasor's Ultimate Master Stacker.

Teams will be composed of a parent and a child (aged six to 11). The former will be the "cookie distributor" while the latter will the stacker. Both will cooperate to stack as many Oreos as possible, one cookie at a time. The stack of cookies must stand for at least three seconds after the 30-second time limit has elapsed.

After the competition, the winning team and an alternate team will be chosen. Both will receive tickets to the April 17 game while the former will also receive a $25 card from Reasor's.

The stack-off challenge will be held before the game, and the winners will receive a $100 Reasor's gift card, a family fun pack for four to Incredible Pizza, a trip to the Oklahoma Aquarium (for four) and the title of the Reasor's Ultimate Master Stacker.