Man sues Burger King over his arrest for real $10 bill 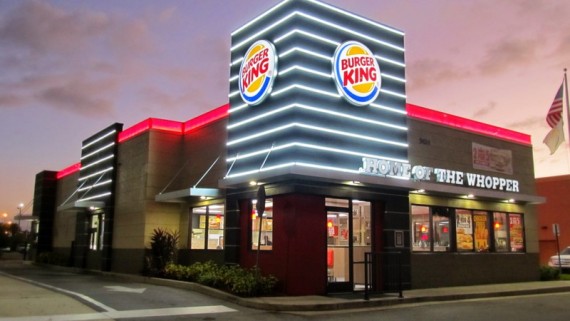 Man sues Burger King over his arrest for real $10 bill

A homeless black man is suing Burger King for nearly $1 million after he was jailed for three months after trying to pay for his meal with a $10 bill that employees thought was fake.

In November 2015, Emory Ellis tried to buy breakfast at a Boston Burger King with a $10 bill, Law360 reported. Employees believed the bill to be fake, and Ellis was arrested and charged with forgery of a bank note.