TAG:10 Things You Must Know About Starbucks 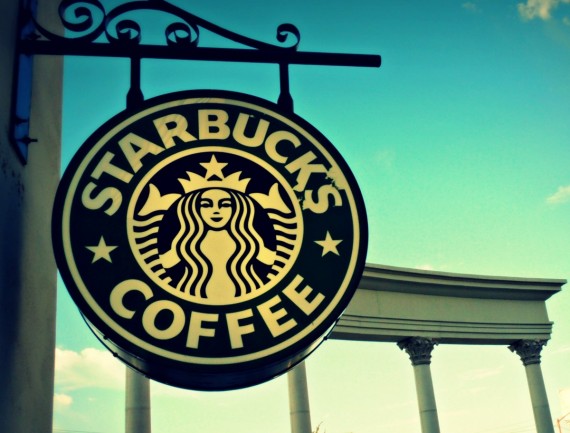 Starbucks Corporation is an American coffee company and coffeehouse chain. Starbucks was established in Seattle, Washington in 1971. As of 2017, the company operates 26,696 locations globally.

Here are 10 things you must know about Starbucks.

1) Starbucks first became profitable in Seattle in the early 1980s.

2) Starbucks opened an average of two new locations daily between 1987 and 2007.

3) Santa Fe Springs, Calif. has the highest concentration with 560 Starbucks stores within 25 miles.

5) "Starbucks" refers to the first mate in that Herman Melville book you never quite finished in high school.

7) The first Starbucks location outside North America opened in Tokyo, Japan, in 1996.

9) There are over 87,000 possible drink combinations at Starbucks.

10) A Starbucks grande coffee has 320 milligrams of caffeine, over four more of caffeine in a Red Bull.

Attention, Waffle Enthusiasts! Here are the Best Waffle Restaurants in the US (2 ...

Surprising Food Names Around the World That You Should Include in Your Bucket Li ...