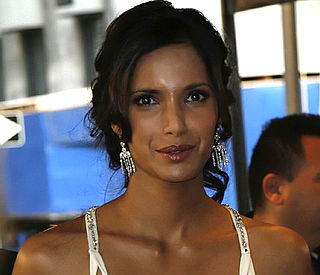 Just recently, "Top Chef" host Padma Lakshmi had an interview with Las Vegas Review-Journal and discussed some things in her latest docuseries, "Taste the Nation." The documentary series is now streaming on Hulu, and it features all exquisite cuisines from ten immigrant and indigenous communities across the USA.

Lakshmi, who is a world-renowned chef and author of one of the best culinary books in the world, shared in the interview some of her thoughts about her experience in filming the documentary series. She also revealed her personal favorite cheat food recipe.

Lakshmi on Taste the Nation

In her documentary series, Lakshmi featured ten different cuisines in different parts of America that instilled immigrant and indigenous ways of cooking. In the interview, the 49-year old chef and author shared that the reason behind she did the documentary series is because she wanted to tell stories of how people in America live every day.

"Taste the Nation" also showed Lakshmi's immigrant experience. According to her, being an Indian immigrant in America was hard for her when she was younger. She recalled the days that she would be afraid of opening her lunch because of the strong smell of curry.

Lakshmi reminisces that people would make fun of her at school because of the food and culture she grew up with. Thus, when she became a mother, she did her best to make the best lunches for her little daughter. She even shared that one of her daughter's teachers wrote her a note indicating she wishes she should be making her lunches too.

Most "American" foods are not originally from America 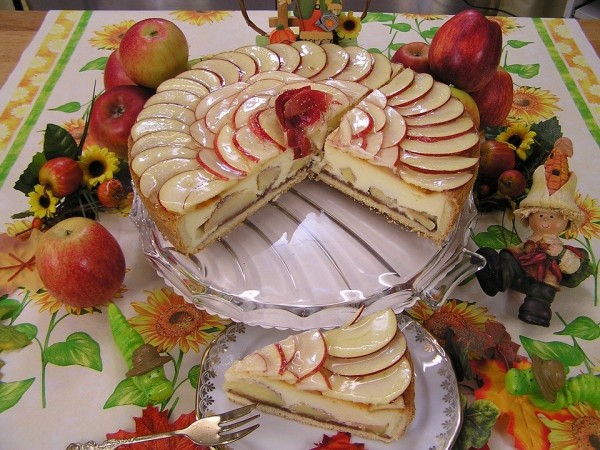 With a broad mix of Americans and immigrants in the United States, it's hard to say that the American food that we thought was American food did not originate in the country. In Lakshmi's documentary series, she shares that many recognized American foods are not originally American food, just like the apple pie.

Lakshmi explained that none of the apple pie's ingredients could be found in North America. She also shared that hot dogs were initially brought here by a guy named Oscar Mayer, who was a German immigrant who came in the United States.

However, although not many recognized American foods are original in the country, Lakshmi says that it's the same reason why America is unique. America is also one of the countries that have the most diverse food culture.

Lakshmi on COVID-19 and Her Quarantine Experience

Since there's an ongoing pandemic, Lakshmi shared that she had a hard time during the first few weeks of the COVID-19 breakout, especially when it comes to eating healthy. The Top Chef revealed that at home when her family eats an indulgent meal the other night, they vow to eat a healthier option on the next. Lakshmi reveals that it is all about mixing healthy foods and the not-so healthier ones. That way, your nutrient intake will still be balanced.