Important Aspects of a Gluten-Free Diet 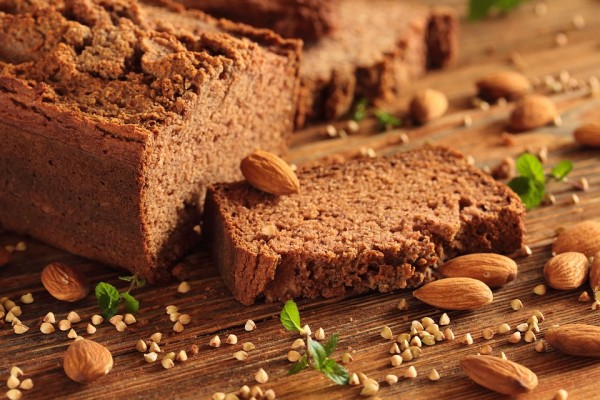 Gluten is a part of the protein family tree, and it is mostly found in wheat, rye, and barley. Gluten is a Latin word meaning "glue." People called it like that because this protein type gives out a sticky consistency, especially when mixed in with water or any liquid.

Gluten's glue-like element makes a sticky network that gives the bread the ability to rise when it is popped in the oven. Gluten also makes the bread chewy after. 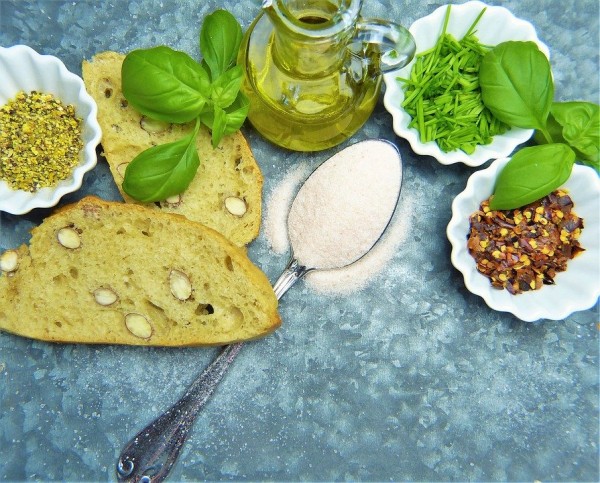 What is a gluten-free diet?

When you know you are gluten intolerant, anything with gluten should be avoided as much as possible. If you don't, it would possibly give you unwanted health effects.

How to know if you have celiac disease?

Celiac disease is an immune system disorder wherein the body mistakenly harms itself. 1% of the population in the world can be affected by celiac disease. The condition is also known to target and damage the intestines.

You would know if you have celiac disease if you consult your doctor. There are two ways to test for celiac disease. The first one is through a blood test, which will automatically detect any incorrect interaction among antibodies. The other is through biopsy in your small intestine, which will require taking a sample from your intestines and having it checked.

Before engaging in a gluten-free diet, it is best to have yourself checked by a doctor for celiac disease. If not, your doctor might have a hard time to see if you have the disease or not. 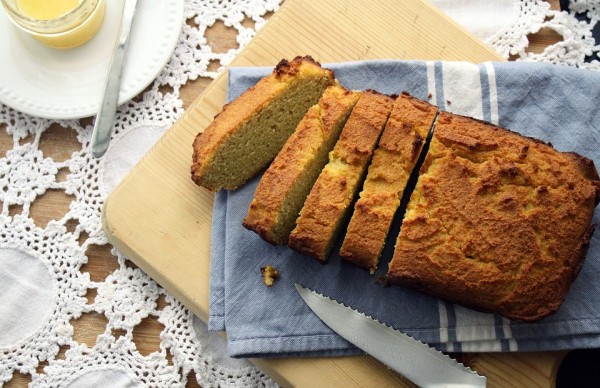 What food should we avoid in a gluten-free diet?

Adopting a gluten-free diet can be challenging and tricky because almost all common ingredients can be found in every food you see. However, one technique to follow in a gluten-free diet is to avoid eating processed food. It is best to stick to single-ingredient food because it is safer and has fewer ingredients related to gluten.

One example of gluten-free food is oatmeal. Oats are naturally gluten-free, but they can be contaminated with gluten because of how processed and packed. It could be that the oats are processed in the same factory as wheat-based foods.

Baking Tips and Hacks That Are Worth Trying

What Makes Kimchi Healthy? Here Are Its Benefits

Here Are 4 of The Best Pad Thai Restaurants in Bangkok

5 Delicious Ways to Cook Beans and Make Them Super Appetizing