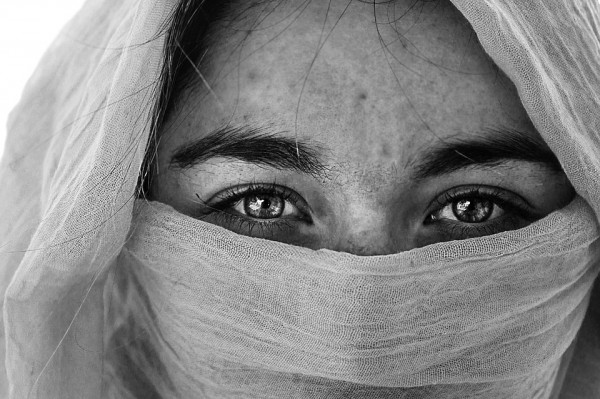 A photo of a Starbucks coffee order taken by a Muslim woman went viral online, which sparked many arguments about racism again. The Muslim teenager ordered her usual Starbucks coffee in Minnesota, and the barista labeled her order as "ISIS."

On July 1, 19-year old Aishah and her friend decided to go to Starbucks to get their usual coffee fix. The two went to a Starbucks branch located in Minnesota, inside a Target store near St. Paul. As the teenager ordered her drink, the barista asked for her name and even repeated the question twice. When Aishah received her drink, she was shocked that the barista wrote "ISIS" on the cup instead of her name.

In an interview with Buzzfeed News, Aishah shared that she felt different and mixed emotions when she received her order. She also shared that she was mainly in shock and could not believe a barista discriminated against her and that it was happening to her.

The young teenager also said the barista must have written the word on her cup because she was wearing a hijab and a face mask. Since there is a continuous pandemic going around the country, wearing a face mask has been obligatory. Thus, Aishah's face was fully covered except for her eyes. 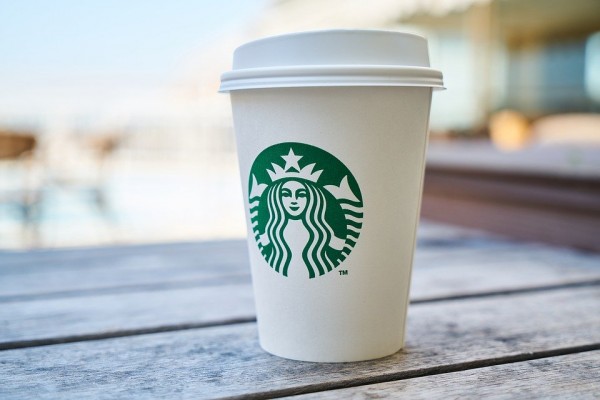 According to deputy directors in the Minnesota chapter of Council on American-Islamic Relations, Mohamed Ibrahim, the experience that Aishah had was just one of the many cases of Islamophobia in the society. The incident was addressed on Monday during a press conference held by Ibrahim.

The organization also promised to help Aishah on filing a case against the Starbucks branch and the barista who gave her the drink with the offensive and discriminating label. The 19-year old girl was also determined to fight for her rights. Therefore, she filed a complaint against the establishment, together with the help of the Minnesota Department of Human Rights.

According to Aishah, the barista said that the reason why they wrote "ISIS" is because they did not hear her name quite clearly. The store manager also came over to her for her concern and explained there are times when baristas misspell names that they write on customer's cups. However, Aishah did not buy their explanation and said it was unacceptable and not credible to cover what they did.

The teenage girl also said the barista could have let her spell her name if they did not hear her name. However, the barista did not do so and continued with her order. Aishah also said it was her first time to have this encounter on Starbucks or any other food establishments.

In her written copy of the human rights complaint, after Aishah was able to talk to the manager, she was offered a free drink and a $25 Starbucks gift card to compensate for the discomfort, and that she was escorted out by security.

Target also released a statement and extended their apologies regarding Aishah's encounter with their Starbucks branch. They also sent out a statement to each of their store leaders about the situation and that it should not happen again. Target was leading the whole investigation, and they found out that it was not a "deliberate act but an unfortunate mistake." The company also said they would provide the additional barista training.