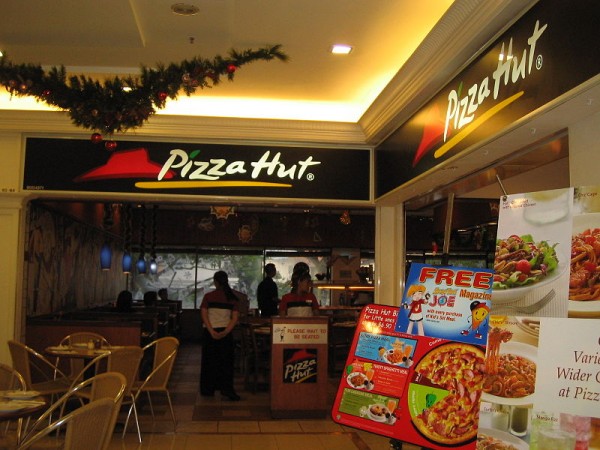 Sorry folks, but it's time to say goodbye to some Pizza Hut and Wendy's branches.

NPC International Inc., the biggest franchisee of Pizza Hut branches in the U.S., had filed for bankruptcy just last week. According to the company's bankruptcy statement, the decision was made final because of the competitive pressures in the restaurant's industry. This happened shortly after coronavirus-related shutdowns occurred in the country.

The file for bankruptcy

According to court papers, NPC International Inc. filed for Chapter 11 protection in the Southern District of Texas Court last Wednesday, July 1. The company was founded in the year 1962, and it currently owns about 1,227 Pizza Hut branches and 393 Wendy's branches all over the United States.

According to NPC, they have been struggling with the rise of labor and food costs during the coronavirus lockdowns. Since everyone is encouraged to stay at home and almost all shops and stores have been shut down, NPC and Pizza Hut had to expand its services in delivery. The company had to cut off the traditional dine-in restaurants and divert into delivery and store pickup options.

However, NPC is not the only one who had the same struggle during the coronavirus lockdowns in the country. Overland Park, a company based in Kansas, also had to face the same bitter experience of cut-throat competition from its rivals, including Papa John's International Inc. and Domino's Pizza Inc.

According to reports, NPC is currently in debt with an amount of $903 million. The company has pre-negotiated a restructured agreement where it involves about 90% of first-lien lenders and 17% of the second lien lenders.

The filing also stated that the company plans to reduce it's company's debt by giving the first lien lenders the equity and participate in a new cash injection. The capital also includes the sale of the least part of the company's restaurants. 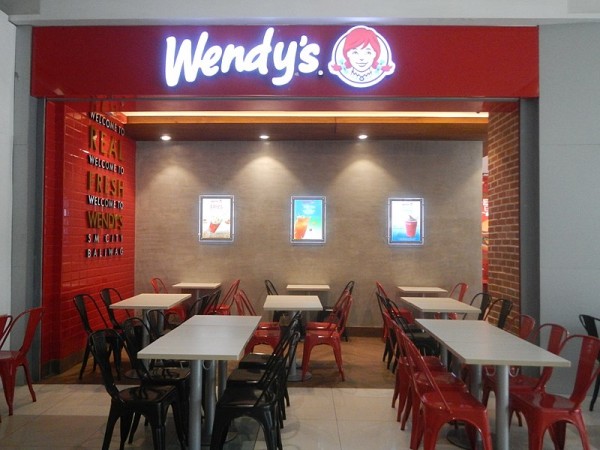 However, the filing did not indicate nor stress that Pizza Hut and Wendy's will be out for business. NPC will continue to operate while they are planning on how to clear their debt and bills that had incurred ever since the global pandemic happened. Their filing for bankruptcy will be within the NPC Pizza Hut and Wendy's franchise. It will not affect other franchises owned by other companies.

NPC's deal with the lenders

According to the written contract and deal between NPC and their lenders, they will start selling their Wendy's restaurants in the next couple of days. The company has until July 24 for them to work on a deal on how they can pay their debt to their creditors. NPC also has to make a plan on how they can reconstruct their pizza business through Pizza Hut. If they don't come up with a deal by then, NPC will have to sell several Pizza Hut branches to compensate.

NPC is only one of the many companies that are struggling in terms of financial and stability in the business industry. With the ongoing coronavirus pandemic and lockdowns happening in every state in the country, it is unsure when everything will go back to normal. A lot of temporary closures of restaurants, malls, and stores have been happening every day due to the pandemic, draining all their revenue and causing them to file for bankruptcy.