A beloved local Italian restaurant in Winston-Salem finally bids goodbye after 32 years of service due to the current COVID-19 pandemic's financial restraints.

Although Paul's Italian Restaurant did manage during the first weeks of quarantine, takeouts alone could not save the restaurant entirely. According to Marcello Perello, son of the late Paul Perello and founder of the restaurant, while takeout did well, it did not, however, sustain the restaurant. Without the customers dining in and alcohol sales, the restaurant could not stay in business.

Marcello Perello said the restaurant had been struggling for years already but stayed afloat in business. The current health pandemic took a toll on Paul's Italian Restaurant. Since the government imposed strict observation of health safety guidelines to ensure safety, the number of local diners of Paul's Italian Restaurant drastically declined, forcing it to close for good.

It officially closed last May 5, 2020. The restaurant is up for public auction today, July 10. 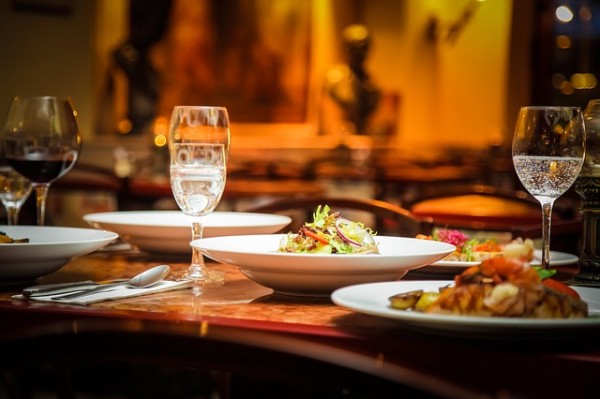 According to Marello Perello, he was just two years old when his father founded Paul's Italian Restaurant in 1988. It was one of the few beautiful dining gems tucked in Winston-Salem.

Perello's father, Paul Perello, was a native of Italy. Before settling at Winston-Salem, he was first situated in New York City. And when he established the beloved Italian restaurant, bringing with him his staff from New York, Paul's Italian Restaurant was an instant hit among the locals as Paul gave them their first taste of authentic Italian cuisines.

The people of Winston-Salem loved not only his dishes, but they loved Paul himself as well. Usually clad in a fancy tuxedo, Paul would personally attend to his customers-turned-regulars.

Paul's Italian Restaurant remained a consistent local Italian favorite. Over time, however, the restaurant was overshadowed by newer and younger competitors.

Situated in a strip center in Winston-Salem, the restaurant's location made it less appealing for the customers who could have frequented it.

An attempt to salvage the restaurant 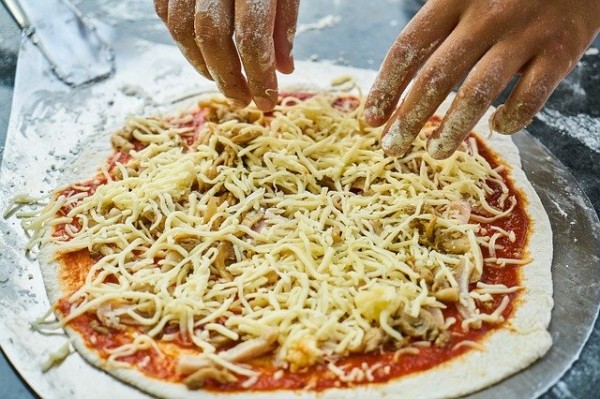 The Perello family and their restaurant struggled to keep afloat. Ten years before Paul's death in 2015, their finances strictly went to paying for Paul's medical bills and keeping the restaurant afloat.

When Paul passed away, Marcella Perello, became the owner, and Marcello Perello took over the business as the general business manager. He and his mother planned to renovate the look of the restaurant. They intended to use their insurance money for the revamp. However, it failed to come into fruition when the strip center where the restaurant is located came under new ownership in 2017. Tenants would eventually have to move out soon.

Marcello Perello tried looking for other spots for relocation to salvage his father's legacy. His search continued even during the pandemic.

Marcello Perello said the loss shared by his family felt like losing everything. Marcello Perello, Paul's Italian Restaurant, was his everything--his 33 years spent and lived at the beloved restaurant founded by his dad.

According to him, the closing of Paul's Italian Restaurant will not stop him from keeping his father's legacy alive. He considers resorting to doing cooking shows on Youtube to share Italian recipes, which once breathed life to their family's restaurant.