When Dickie Brennan opened the Commissary in New Orleans, a commercial kitchen supplying staples and basics like soups and desserts, he only had one thing to find the best-tasting tomato. The facility, which offers packaged foods and fresh produce, ensures that its buyers and consumers will not only receive fresh, organic, and homegrown produce but would also be contributing to the cause of their local farmers. 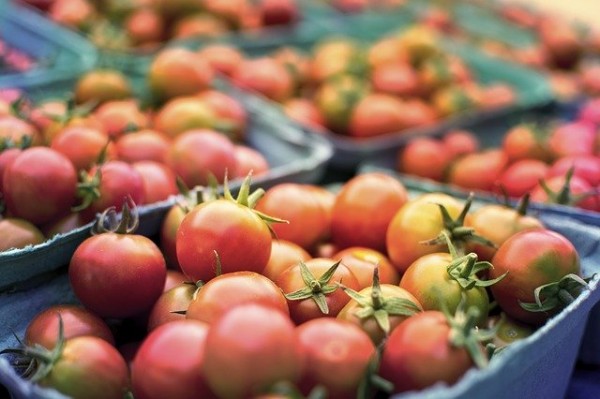 The Commissary in New Orleans

And as the restaurateur called LSU AgCenter in search of freshly picked tomatoes, Brennan said he wanted to serve, sell and promote local vegetables. Mainly, Brennan was searching for vine-ripe tomatoes that were locally picked from New Orleans and opted for tomatoes that stayed longer on the vine as they are much sweeter and juicier.

Brennan's search for freshly picked tomatoes comes from the demands of his consumers and chefs. According to him, he wanted to offer the best and freshest vegetables at the Commissary. His meticulous search also includes identifying older varieties of tomatoes and local farmers who grow certain produce.

So when Brennan tapped LSU AgCenter vegetable specialist Kiki Fontenot, she started growing tomato seedlings in a greenhouse last winter. Along with this effort, Fontenot also recruited farmers to continue with their tomato ventures. 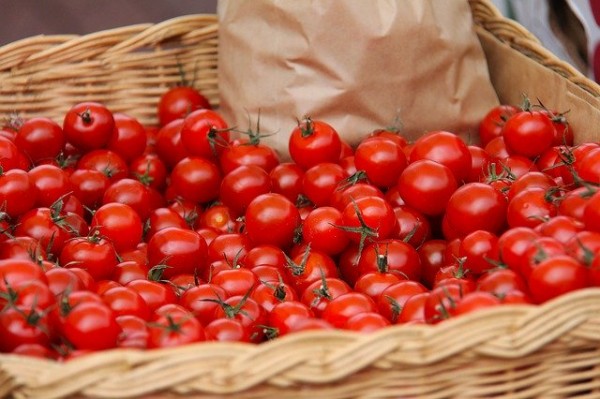 True to Brennan's Commissary brand, its consumers and buyers are provided with the best product that promotes sustainability, helps the farmers, and contributes to the local economy. With the efforts of Brennan joined by Fontenot, they provided chefs with an array for flavorful tomatoes.

Aside from that, LSU AgCenter and Fontenot's tomato-growing startup also provided local farmers with their essential help, including a variety of trials. According to her, St. Bernard and Plaquemines parishes, located south of New Orleans, were perfect soils in producing tomatoes.

Near New Orleans regions are optimal for growing fresh produce. According to Fontenot, this makes it more appealing to chefs to connect with the local farmers.

The search for the best homegrown tomatoes in New Orleans also proved to be a step into sustainability. Brennan has been sourcing specialty food products from the local producers. To make the Commissary in line with Brennan's visions, he continuously works with local growers and farmers said this venture is profitable to both farmers and producers.

Brennan said it was hard to be a boutique farmer, and they are trying their best to support their local boutique farmers to implement sustainability.

With both, his goals of finding the best-tasting tomatoes and helping farmers make a sustainable living, Brennan, along with cultivators and horticulturists from the AgCenter, visited Matt Ranantza. His tomato farm is located in Belle Chasse.

Renata is among the farmers who participated in Fontenot's efforts in planting tomato seedlings in a greenhouse. He stresses the importance of locally produced food products to be consumed by their locals.

And with all local efforts, particularly locally sourcing fresh tomatoes by Brennan, LSU Agcenter, and Fontenot, it also helps the local economy. By improving the farmers' cultivation of their products, and promoting sustainability in their business, it is sure to promote New Orlean's economy and fresh tomato consumption.

ALSO READ: Pros and Cons of GMOs: Are They Really Safe?