Food Tourism: Where to Find the Best Pad Thai Restaurants in Bangkok 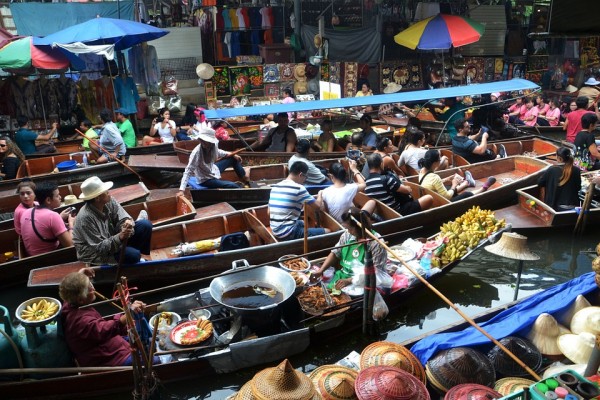 Bangkok, Thailand, is one of the most beautiful cities in the world. With its warm, traditional culture, and its exquisite Thai cuisines, you will never want to leave the place. Thailand is also known for its signature dish called Pad Thai, which is a stir-fried noodle dish that is made of rice noodles, shrimp, tofu, bean sprouts, and eggs. Sometimes, Thais add more meat to it, such as pork, chicken, or beef. The noodles are full of flavor, and it is the perfect combination of all three tastes: sweet, sour, and salty.

Pad Thai is not only famous in Thailand, but also across the world. Many Thai restaurants have been put up in other countries, such as the United States, Europe, and some other Asian countries. Many people love pad Thai because of its traditional flavor, but it has also evolved through time, and many Pad Thai versions have existed.

If you love the traditional version of Pad Thai, then you need to go to these restaurants in Bangkok on your next visit. Here are the best Thai restaurants in the city that serves the best Pad Thais.

Everyone in Bangkok knows how good their Pad Thais are, and they remain trendy until this day. A lot of people queue every night and are willing to wait even for an hour to get a table in the restaurant. Thipsamai's specialty is the Pad Thai wrapped in an omelet, and they serve it in five different versions.

The restaurant takes pride in their Pad Thai and prepares it with crab or three giant, grilled prawns. They also serve Pad Thai paired with grilled chicken. Baan Pad Thai has one of the best Pad Thais in the city, but it is also the most expensive restaurant. 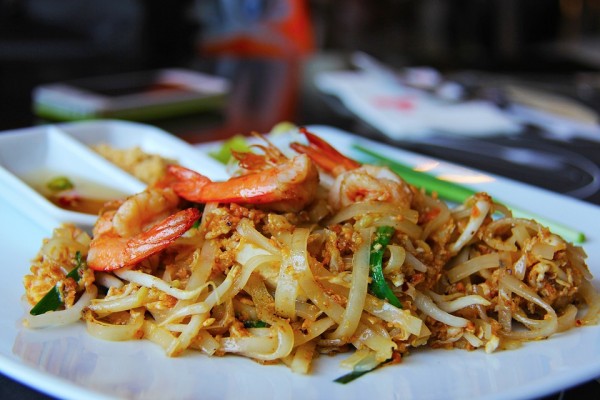 The Pad Thai in this restaurant is also one of the best in Bangkok because it is slightly sweet and is well-prepared by their best chefs. They pair their Pad Thais with crispy, fried shrimps, and they come in regular-sized ones.

Their food costs higher compared to other Pad Thai restaurants because they are located in the right place. The restaurant is also popular because of its savory Hoy Tod and phenomenal oyster omelets.

Aside from Pad Thai, Pad Thai Ar-Simp is also known for its exquisite Thai foods. Their Pad Thais are too wrapped in egg, and it comes with delicious crispy pork on the side. Their signature Pad Thai is served with high-quality and fresh shrimp, squid, and mussels.

If you visit this restaurant, they highly recommend their best-seller Pad Thai, which is the Ar-Simp. The Ar-Simp is a spicy version of their Pad Thai and is full of different flavors.

ALSO READ: Popular Snacks From All Around The World

Families of Restaurant Employees Affected by COVID-19 to Receive Grants from COR ...

Exploring Japan: Best Ramen Restaurants That Are Worth The Visit