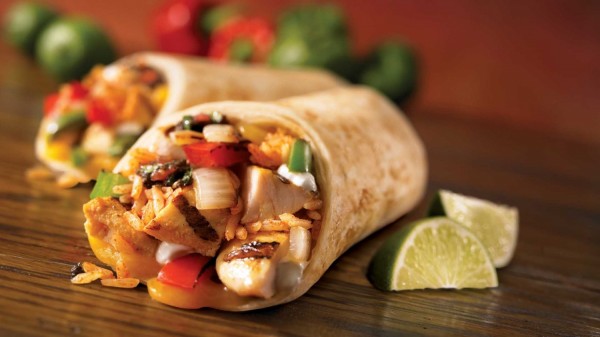 Mexico has been one of the most visited holiday destinations in the world. With its beautiful beaches, resorts, and the fact that the sun is always present in the country, no wonder Mexico is the go-to vacation place of people from all across the world.

Aside from the beaches and holiday destinations, Mexico also has a vibrant food culture that a lot of people like. Tacos, nachos, enchiladas-- name it, and every Mexican dish has grown a space in everyone's heart. Although there are fast-food chains that serve Mexican food, nothing beats authentic, spicy Mexican food when you are in the country. Thus, if you are planning anytime soon to visit Mexico, here are six Mexican foods that you should try while you are there.

This is a famous traditional Mexican dish that is often eaten for breakfast. This dish is made of fried corn tortillas that are cut into small shapes and topped off with red salsa. Some people put green salsa as well, which tastes a little different from the red one but is also delicious. Since it is a breakfast dish, Mexicans also top this dish off with scrambled or fried eggs with pieces of chicken. It is also often served with refried beans called "frijoles."

Tacos, nachos, and tortillas are widely popular Mexican food, but did you know Mexicans eat tortillas with purely vegetables and greens on it? If not, then you might not have had tostadas ever since. If you have stale tortillas at home and you're not sure what to do about them, you can fry them or toast them until they become golden brown. Tostadas are customarily served with garnish, such as frijoles, cooked meat, cheese, ceviche, or seafood.

When you're in Mexico, you will see tons of corn on the cob vendors along the streets. Corn on the cob is called elote in Mexico, and it is one of the most popular street food in the country. It is typically boiled and served on a stick or put into small cups. The corn is seasoned with salt, chili powder, mayonnaise, lime, butter, cheese, and sour cream. 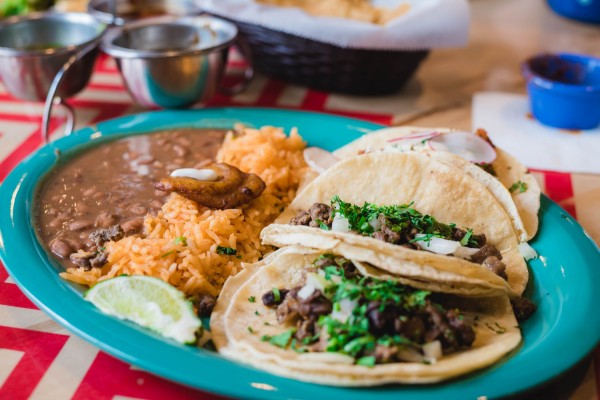 This dish is pronounced as "mo-leh," and it is an original Mexican dish. This dish is made of 20 different kinds of chili peppers, and it is cooked in a thick, savory sauce that requires a lot of stirring while being cooked. This sauce is usually paired with chicken or turkey and rice.

Every Mexican is proud of their tamales, and to them, it is the epitome of home food. Tamales originated from Aztec, Mayan, and it was the food that they brought when they went to war. The dish is made of corn dough stuffed in either a sweet or savory filling. It is also wrapped in banana leaves and corn husks. Tamales are steamed, and it is always present in every Mexican home.

Enchiladas originated from the Mayans, and it became popular in Mexico when the valley people would eat corn tortillas with small fishes. It was also those times where the Mexicans used tortillas to wrap different types of filling, such as meat, seafood, vegetables, and beans. Enchiladas are generally eaten for breakfast.

ALSO READ: Taco Bell Menu Hacks You Should Not Miss Out On

In Changing Urban Neighborhoods, New Food Offerings Can Set the Table for Gentri ...

Intensive Farming Is Eating up the Australian Continent – but There's Another ...