According to the food company, they have put more improvements in the chain's mobile app.

It has the best UX updates that stand out among other delivery apps. From digital rewards programs, to direct delivery, CBTL is stopping nowhere.

The newest mobile app feature is direct delivery. It is a great way to order food since dining in food establishments is discouraged because of the pandemic.

Delivery and take out are the only options to choose from since people are advised to stay at home. 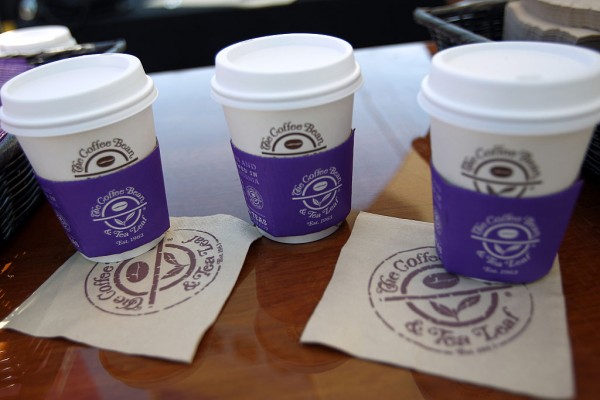 Since third-party delivery services only cater to delivery, it will not include logistics and technical work. Thus, restaurants will only pay them lower commission fee because of it.

As of now, CBTL caters delivery through the help of Postmates in other states such as Arizona and California. The new mobile app is an excellent way for customers to order directly in the nearest CBTL branch.

Other features also include an advance order menu for anyone who wants to order early. Customers can have their orders delivered to their house or pick it up at the nearest branch.

The app allows customers to redeem points and use it by scanning a code from the app's home screen. You can also customize orders, and mix and match food and beverages that you feel like eating.

CBTL's app is the company's way to enter the digital world of marketing and transition to the new normal. The app lets the company connect to its customers conveniently and cater to their CBTL favorites anytime.

Since the COVID-19 pandemic is still going around, it is still uncertain when everything will be stable.

COVID-19 cases are increasing every day, and government officials are forcing restaurants to divert in a digital platform.

CBTL is one of the first brands in the country to adopt a direct delivery feature in its app. Among other brands that diverted to this strategy is Panda Express.

Establishments such as Wendy's and Outback Steakhouse already have direct delivery options even before the pandemic started.

The direct delivery strategy is not only to make customers order conveniently. It also keeps the restaurant industry alive.

Now that dine-in is prohibited, a considerable percentage of sales are taken away from restaurants and food chains.

Unlike other food restaurants, CBTL did not mention any design changes on their app. They also did not say if they will have a third-party delivery option, such as ShiftPixy.

However, the direct delivery feature is surely enough for the establishment to reopen its doors to the public.